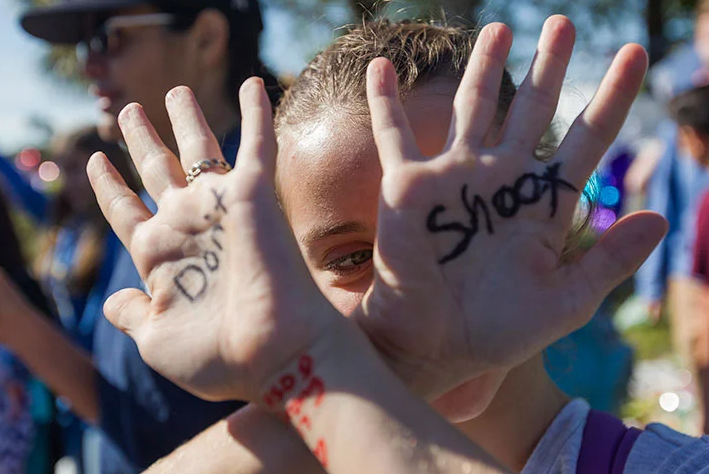 West News Wire: The number of children shot and killed in the United States in 2022 exceeded 6,000, which is a record high in the nine-year existence of a nonprofit that keeps track of shootings.

With five days left in the year, the Gun Violence Archive reported that 6,023 American children aged 17 or younger have been killed or injured by gunfire, above the 5,708 reported deaths or injuries in 2021.

The Gun Violence Archive said that since it began keeping count in 2014, this year saw the greatest number of youngsters killed or hurt by gunshot.

According to the website, at least 306 kids who were 11 years old or younger had died from gunshot wounds in 2022. An additional 1,323 kids between the ages of 12 and 17 died in shootings.

In the first year the Gun Violence Archive began to track shootings in 2014, it recorded 2,859 children 17 years old or younger killed or injured by gunfire.

The grim statistics come after a 3-year-old girl in Kansas City, Missouri, was killed on Christmas Eve in what police suspect was an accidental shooting.

The child shooting deaths in 2022 also include 19 students, all 11 years old or younger, killed in a mass shooting on May 24 at Robb Elementary School in Uvalde, Texas.

One of the youngest victims killed by gunfire this year was 5-month-old Cecilia Thomas, who was shot in the head while sitting in a car in Chicago during a June 24 drive-by shooting.

Read More
FCC commissioner: TikTok should be banned in the US