wnw24
Home Editor's Pick Our country has been brought to its knees: Trump 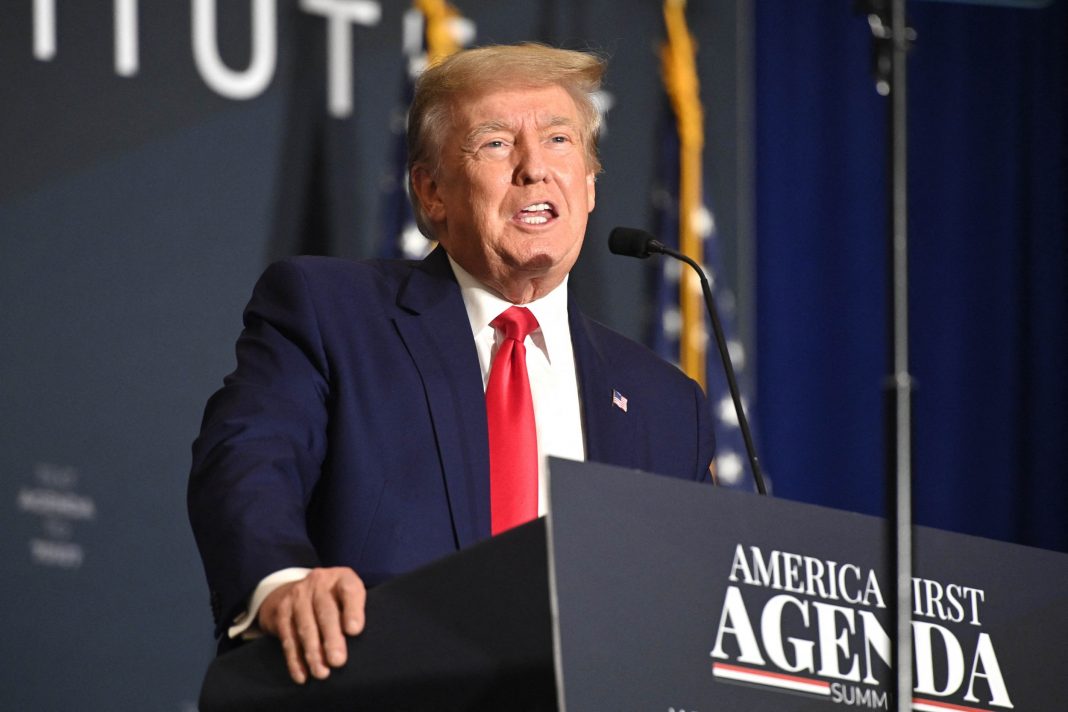 West News Wire: In his remarks on Tuesday at the America First Policy Institute event, former president Donald Trump described the United States as “a beggar nation.” Trump, who was speaking in Washington for the first time since leaving office in 2021, attacked the Democrats and the Biden administration for having “taken the United States to its knees.”

Inflation, which is currently at a 49-year high of 9.1 percent, record gas costs, and rising crime rates were some of the topics the former president spoke on. In addition, he bemoaned the US’s loss of energy sovereignty and how it was now “grovelling” before other nations, presumably alluding to President Joe Biden’s recent trip to Saudi Arabia.

On July 15, Biden sat down with Saudi Prince Mohammed bin Salman in an attempt to persuade the Middle Eastern leader to boost his nation’s oil production and reduce global reliance on supplies from Russia.

“Our country is being dealt one historic humiliation after another on the world stage,” Trump said. Meanwhile, the “most basic rights and liberties” are “under siege” at home, as “millions of illegal aliens” pour into the country and murder rates soar in Democrat-run cities, he added.

In his speech, Trump expressed hope that the impending midterm elections would see an end to the “failed reign of Joe Biden, Nancy Pelosi, Chuck Schumer and the radical left.” The Republican Party is expected to win the next presidential election with a “triumphant victory,” according to the former president.

Although he hasn’t yet formally declared his intention to run for president of the United States in 2024, he has repeatedly suggested that he wants to serve a second term because he believes he can win the election again.