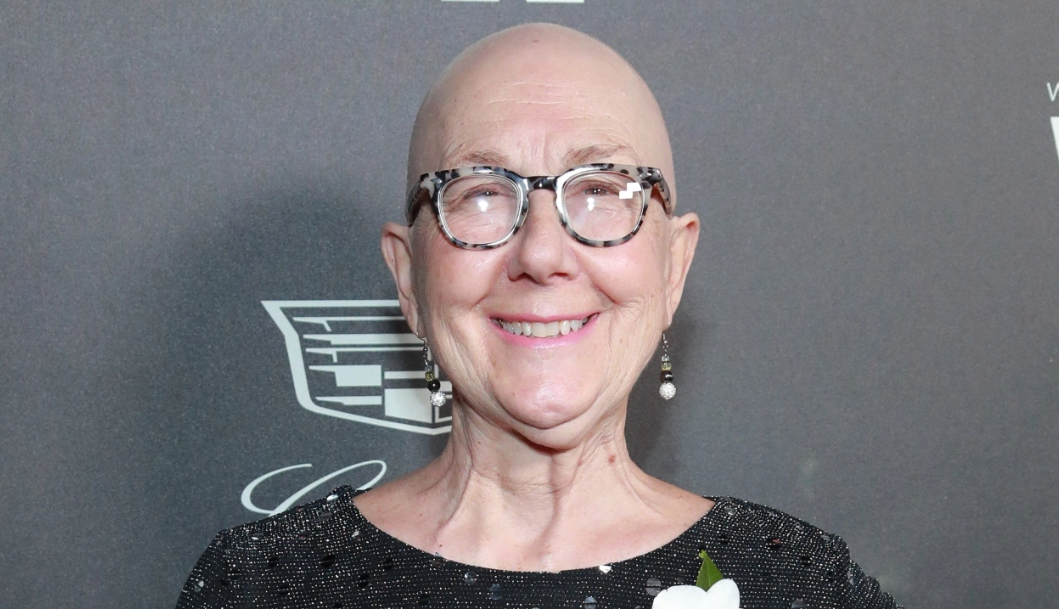 West News Wire: The Oscar-winning documentary director Julia Reichert, who created “American Factory,” has passed away. Her films frequently took place in the Midwest and probed issues of race, class, and gender. She was 76.

Her family confirmed Friday through a spokesman that she passed away from cancer on Thursday evening in Ohio. In April 2018, a stage four urothelial carcinoma diagnosis was made for her.

Reichart, who is frequently referred to as the “godmother of American independent documentaries,” told the stories of everyday Americans, including members of the American Communist Party (1983’s “Seeing Red”), female labor activists in the 1930s (1976’s “Union Maids”), autoworkers dealing with plant closures and foreign investors, and female labor activists in the 1930s.

In her 50 years of filmmaking, Reichert won two Primetime Emmy Awards and was nominated for four Oscars, winning one with her partner Steven Bognar for “American Factory” in 2020. She quoted “The Communist Manifesto” in her speech, saying “things will get better when workers of the world unite.”

She was also nominated for two Peabody Awards.

Veteran film producer Ira Deutchman wrote on Twitter that she was one of “the kindest, most generous people I’ve ever had the pleasure to work with.”

“Her spirit was so indominable that somehow I thought she would eventually triumph over her illness,” he added. “I will miss her so much.”

“RBG” director Julie Cohen tweeted that she was “reflecting on the life of a woman who made an enormous contribution to the world of documentary. And the world generally.”

Born in 1946 in Princeton, New Jersey, and raised in Bordentown and Long Beach Island with her three brothers, Reichert started finding her voice as a filmmaker at Antioch College in Yellow Springs, Ohio, beginning her long residency in the state.

Her first film, “Growing Up Female” was a 49-minute student film made for $2,000 with then-partner Jim Klein that looked at the lives of six women, ages 4 through 35, and their socialization.

When they couldn’t find distribution, they founded their own company, New Day Films, which is still active to this day. In 2011, “Growing Up Female” was added to the Library of Congress’s National Film Registry and is considered the first feature documentary of the modern women’s liberation movement.

“I came of age in the ’60s. Millions of us saw racism, saw U.S. domination around the world. Imperialism. Saw huge inequalities class wise. We said the system’s not working and we became, in some broad sense, revolutionaries,” Reichert told the radio station WYSO last year. “Not that we wanted to attack the White House but we really wanted to change society.”

She and Bognar worked for eight years to make the 225-minute-long, Primetime Emmy Award-winning “A Lion in the House,” which looked at five families dealing with childhood cancer in Ohio.

“American Factory” put Reichert and Bognar in a different kind of spotlight when Barack and Michelle Obama took interest in their film about an Ohio auto glass factory that had been purchased by a Chinese investor. It became the first project the Obamas backed with their production company Higher Ground.

“One of the many things I love about this film is that you let people tell their own story,” the former first lady said in 2019. “‘American Factory’ doesn’t come in with a perspective. It’s not an editorial. I mean, you truly let people speak for themselves, and that is a powerful thing that you don’t always see happen.”

More recently Reichert and Bognar directed “9to5: The Story of a Movement,” about an organization that is trying to improve working conditions and maintain rights for women and families, and “Dave Chappelle: Live in Real Life,” following the comedian’s Yellow Springs shows in 2020 during the pandemic.

Throughout her career, Reichert made sure to pass on her wisdom to others, teaching film at Wright State University from 1985 through 2016 and writing a book about self-distribution called “Doing It Yourself.”

Reichert had been diagnosed with stage 4 non-Hodgkin lymphoma in January 2006, while preparing to go to Sundance with “A Lion in the House,” but went into remission later that year.

The urothelial cancer, she knew, was incurable. In 2020, she told NPR’s Terry Gross that now that she was coming to the end of her life, she was focusing on things she hadn’t been able to do enough while making films, like spending time with her daughter and grandchildren.

Reichert is survived by Bognar, her daughter Lela Klein Holt and two grandchildren.