wnw24
Home Sport On the field, a footballer suffers a heart attack 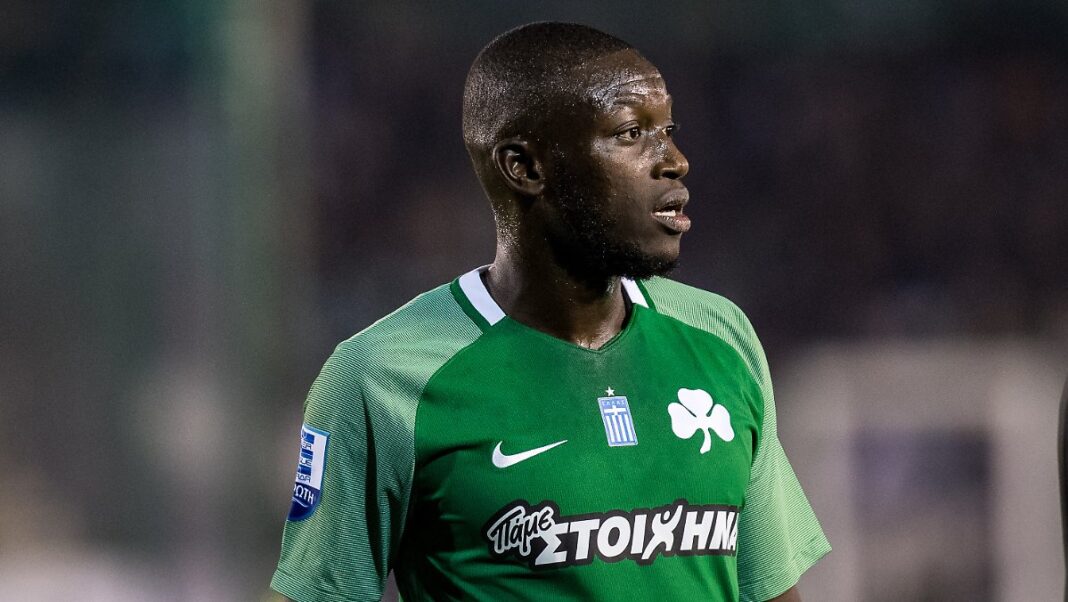 West News Wire: Ousmane Coulibaly’s wife has provided an update on the Mali defender’s condition after doctors raced onto the pitch to treat him after he suffered a heart attack during a football match in Qatar.

During the first half of a Qatar Stars League match between Al Wakrah and Al-Rayyan, the 32-year-old fell on the Al-Janoub Stadium’s field.

With play suspended and the 16-cap international seemed to spasm violently in a goalmouth, paramedics rushed onto the field.

“It may be noted that the player is presently getting essential medical attention,” league officials said in a statement, noting that venue medical and ambulance workers assisted   following the latest alarming occurrence to befall a footballer on the field of play in recent months.

The former French and Greek top-flight player’s wife later took to social media to thank the public for messages of “support and love” and give an update on the right-back’s condition.

“Ousmane is in a stable condition [after] his heart attack,” she said. “He has regained consciousness slowly but surely. He is in very good hands.

“Many thanks to God and the doctor who saved my husband’s life. Thank you to all the staff and the team of Al Wakrah. I appreciate all you did for us. Let’s continue to pray.”

A reporter remarked that Coulibaly’s ordeal looked “similar” to the cardiac arrest suffered by Denmark ace Christian Eriksen at Euro 2020 in June 2021.

Eriksen recently returned to training after being released from his contract with Italian side Inter Milan because of Serie A rules prohibiting the use of his implantable cardioverter-defibrillator.

“I don’t know if incidents of players collapsing on the pitch increased during recent weeks or it’s just because the world is more connected than ever before,” the Football Qatar founder added, claiming there had been similar scenes in Indonesia, Algeria, Oman and Croatia.

The league wished Coulibaly a speedy recovery, thanked medics for their “great efforts” and announced that the remainder of the match will be played at a later date.

Al-Rayyan will resume the game 1-0 up after taking the lead in the halted fixture.

Premier League legend Sergio Aguero and Manchester United defender Victor Lindelof are among the other high-profile players to have been forced off the field prematurely because of chest pains during the 2021-22 season so far.

Barcelona striker Aguero announced his retirement from football in December after being diagnosed with a previously undetected heart condition, and Lindelof was monitored ahead of his return to United training before contracting Covid at the end of December.

Earlier this week, 25-year-old defender Marcos Menaldo, who played for Deportivo Marquense in Guatemala, died after suffering a heart attack in training.