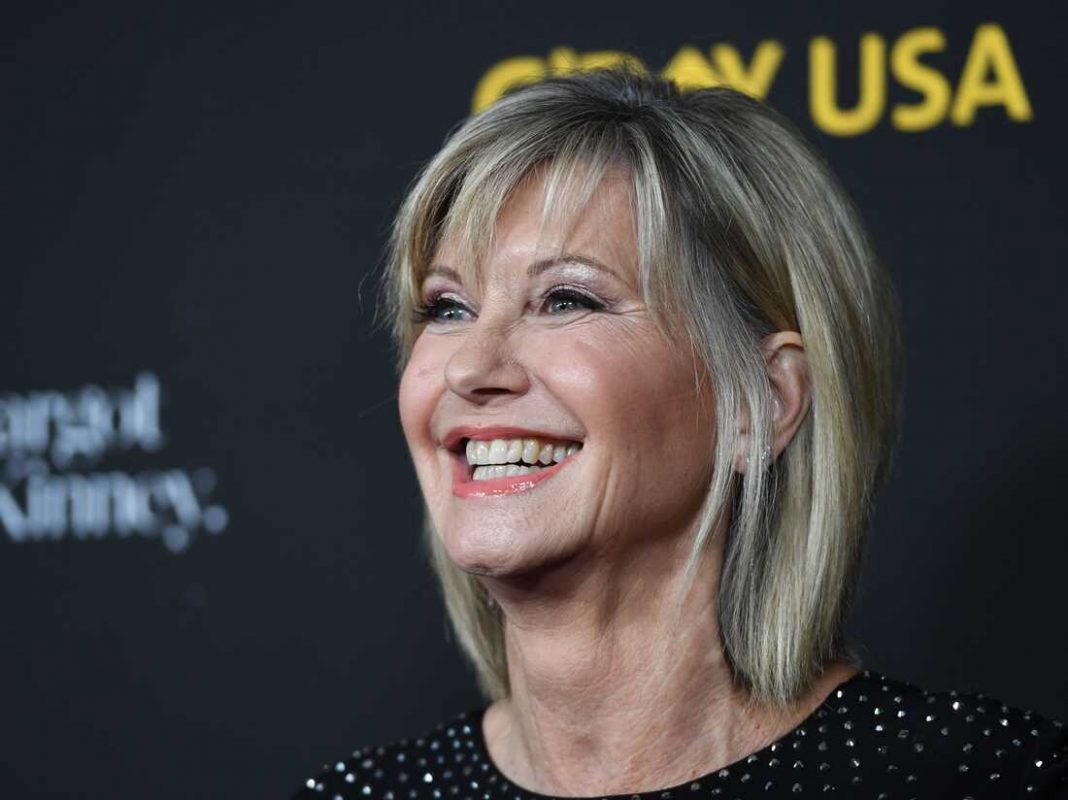 West News Wire: Olivia Newton-John, a Grammy Award-winning star who ruled the pop, country, adult contemporary, and dance charts with such classics as “Physical” and “You’re the One That I Want” and captured millions of hearts as Sandy in the beloved Grease movie adaptation, has passed away. She was 73.

Newton-John, a lifelong Australian resident whose record sales exceeded 100 million, passed away on Monday at her home in Southern California. Her husband, John Easterling, posted on Facebook and Instagram.

He stated, “For over 30 years, Olivia has been a symbol of successes and optimism sharing her struggle with breast cancer. We kindly request that everyone respect the family’s privacy during this extremely trying time.

Newton-John was among the most well-liked entertainers in the world from 1973 until 1983. She had 14 top 10 singles just in the U.S., won four Grammys, starred with John Travolta in “Grease” and with Gene Kelly in “Xanadu.” The fast-stepping Travolta-Newton-John duet, “You’re the One That I Want,” was one of the era’s biggest songs and has sold more than 15 million copies.

“My dearest Olivia, you made all of our lives so much better,” Travolta wrote in an online post. “Your impact was incredible. I love you so much. We will see you down the road and we will all be together again. Yours from the moment I saw you and forever! Your Danny, your John!”

“Physical,” the bouncy, R-rated smash released in 1981, was No. 1 for 10 weeks and was named Billboard’s song of the year despite being banned by some radio stations. An aerobics-friendly promotional clip, filmed in the early years of MTV, won a Grammy for best video.

Both musically and image-wise, she reinvented herself during those years. The blonde, ever-smiling Newton-John initially favored mild pop-country songs such as “Please Mr. Please” and “Have You Never Been Mellow” and soft-breathing ballads like “I Honestly Love You,” which in 1975 won Grammys for best female pop vocal and record of the year. But she picked up the tempo in “Grease,” especially after Sandy ditched her white sweaters and blouses for waist-high, black leather pants. “Physical” even made Newton-John blush as she told her would-be lover “There’s nothing left to talk about/Unless it’s horizontally” and finally called out “Let’s get animal! Animal!”

“I recorded it and then suddenly thought, ‘Goodness, maybe I’ve gone too far!’” she told Entertainment Weekly in 2017, recalling how the song had been suggested by manager Roger Davies. “I called Roger and said, ‘We’ve got to pull this song!’ He said, ‘It’s too late. It’s already gone to radio and it’s running up the charts.’ I was horrified!”

Fans flooded social media to mourn her death. “Farewell with love to the legend who will forever be my first crush,” wrote actor Daniel Dae Kim. Added Tracie Thoms: “Olivia Newton-John is an icon. We will miss her dearly.” Gabrielle Union said she and her sister watched “Xanadu” “more times than I could count.”

Australia’s acting Prime Minister Richard Marles described her death as feeling like the end of an era for a generation who grew up watching “Grease” and said, “It feels like the world is a little emptier without Olivia Newton-John as a part of it.”

She is survived by her husband; daughter Chloe Lattanzi; sister Sarah Newton-John; brother Toby Newton-John; and several nieces and nephews.