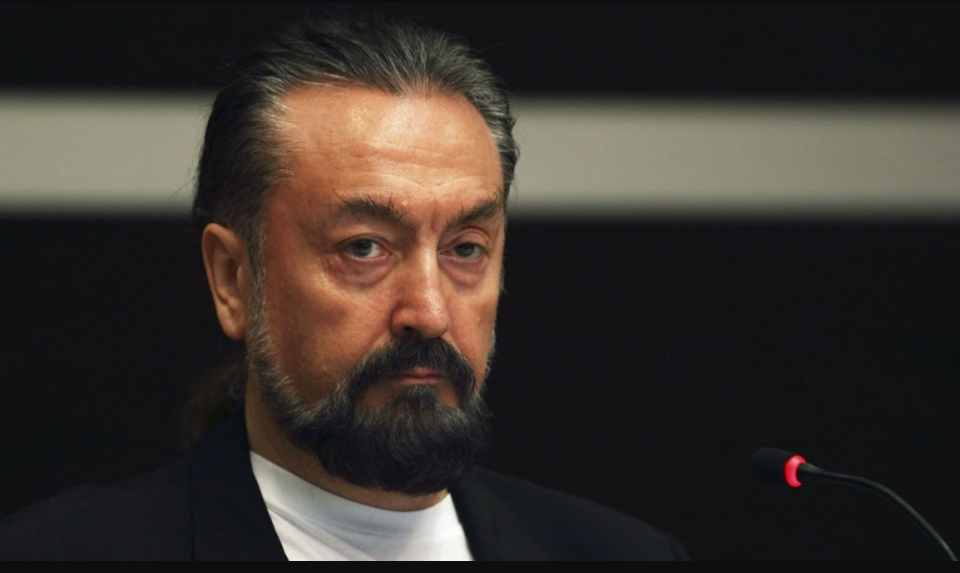 West News Wire: In a retrial, an Istanbul court handed down an 8,658-year prison term to a televangelist who surrounded himself with women wearing minimal clothing whom he referred to as “kittens,” according to Turkish local media.

Adnan Oktar, who has been labeled a “cult leader,” oversaw television programs where he preached creationism and traditional values while flanked by women.

Additionally, he used the pen name Harun Yahya to produce books in other languages all over the world.

The 66-year-old and hundreds of his followers were detained in 2018 after a police raid on his villa revealed he had been operating a criminal organization while disguising himself as a member of a heterodox Islamic cult that waged campaigns against evolution through various media outlets and publishing houses.

His A9 TV channel on the internet was also terminated.

In January 2021, Oktar was convicted of 10 separate charges, including leading a criminal gang, engaging in political and military espionage, sexual abuse of minors, rape, blackmail and causing torment.

Oktar was sentenced at the time to 1,075 years, but an upper court overturned that ruling.

During the retrial, Istanbul’s High Criminal Court on Wednesday sentenced Oktar to 8,658 years in prison on several charges, including sexual abuse and depriving someone of their liberty, the Anadolu news agency reported.

The court also sentenced 10 other suspects to 8,658 years in prison each, the agency said.

According to the Turkish Daily Sabah, the sentences did not exceed a previous record sentence issued by the court which was 9,803 years and six months but are still one of the longest in the country and in the world.