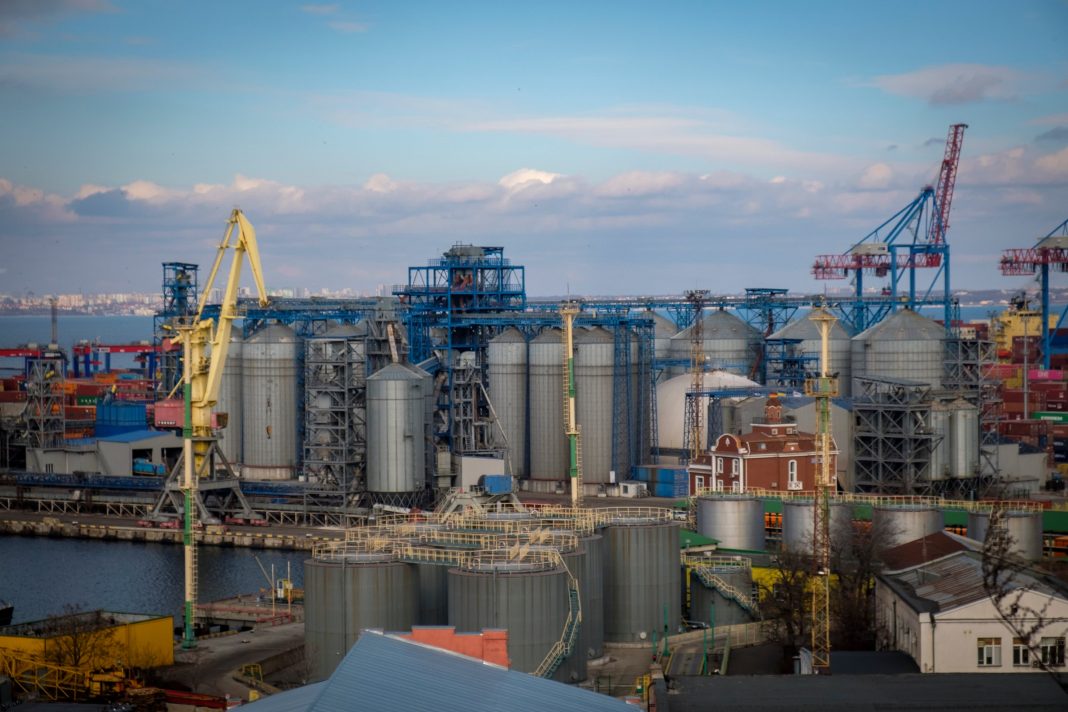 West News Wire: After a report stated the US plans to seek bids this fall to replace its emergency crude stocks, oil surged to its highest level since late March.

The West Texas Intermediate crude oil price increased by more than 3% to $111. According to CNN, the Biden administration wants to seek bids for 60 million barrels of crude oil as the first step in a years-long process to rebuild America’s dwindling emergency oil store. Following the European Union’s proposed embargo on Russian imports, OPEC+ ratified a restricted production increase, which supported prices.

According to Giovanni Staunovo, a commodity analyst at UBS Group AG, the US aims to buy in a tight market with low stocks and spare capacity. “That’s where the market is right now.”

Oil has surged more than 40% this year as the war disrupted flows, inflation picked up and central banks including the U.S. Federal Reserve started tightening policy. The dollar was higher Thursday, adding a headwind to crude, after the Fed hiked interest rates by the most since 2000.

The EU said this week it will ban Russian crude over the next six months and refined fuels by year’s end to increase pressure on President Vladimir Putin over his invasion of Ukraine. The bloc also is targeting insurers in a move that could dramatically impair Moscow’s ability to ship oil around the world.

At present, Russia’s oil exports are running at a record pace as Moscow manages to reroute cargoes previously sent to the U.S. and elsewhere to alternative buyers, especially in Asia, according to the note.

The EU aims to conclude the sanctions package by the end of the week, or May 9 at the latest, according to diplomats. To get the curbs over the line, the bloc needs to address concerns from Hungary and Slovakia on phaseout timing, and queries from Greece on banning transport of oil between third countries.

With all the potential supply constrictions, oil markets remain in backwardation, a bullish pattern marked by near-term prices trading above longer-dated ones. Among key differentials, the spread between Brent’s two nearest December contracts was above $13 a barrel Thursday. That’s more than triple the gap at the start of the year.