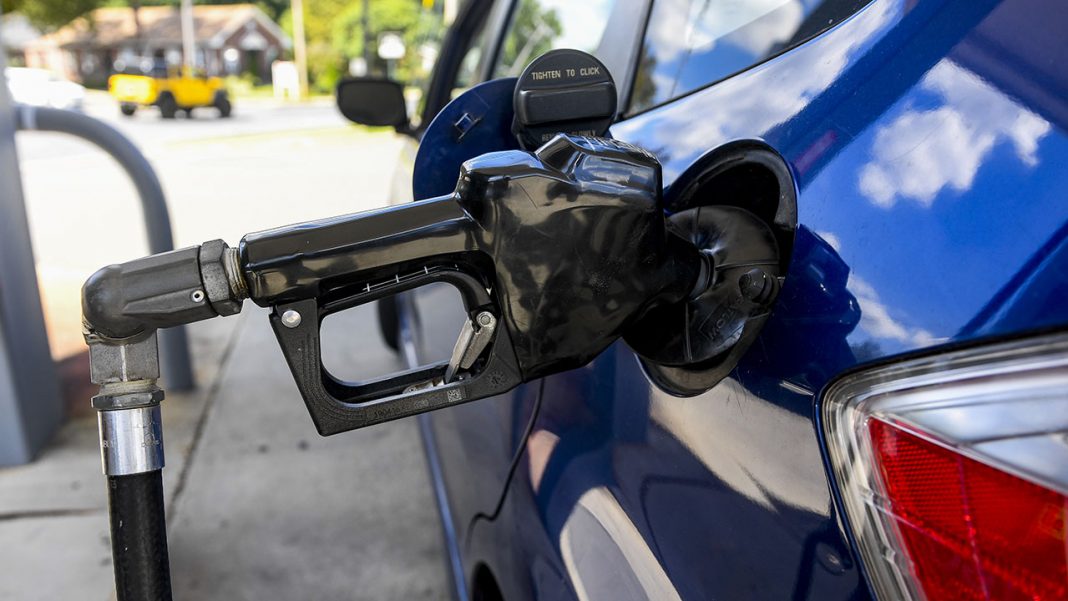 Early Monday, Brent crude oil jumped more than $10. At more than $124 a barrel, benchmark US crude was up about $9.

The offensive came after Russian President Vladimir Putin warned that Ukraine’s statehood was in jeopardy as Russian forces pounded vital targets. Over the weekend, a brief ceasefire in two Ukrainian cities crumbled, with both sides blaming each other.

Oil prices were pushed higher after Libya’s national oil corporation said that two critical oilfields had been shut down by an armed group. The country’s daily oil output fell by 330,000 barrels as a result of the change.

US House of Representatives Speaker Nancy Pelosi, meanwhile, said the House was exploring legislation to further isolate Russia from the global economy, including banning the import of its oil and energy products into the United States.

By late morning in Tokyo, US crude had jumped $9.08 to $124.74 a barrel in electronic trading on the New York Mercantile Exchange. The all-time high was marked in July 2008, when the price per barrel of US crude climbed to $145.29.

That pushed the average price for petrol in the US above $4 a gallon, a milestone reached earlier in 2008. The price of regular petrol rose almost 41 cents, breaking $4 per gallon (3.8 litres) on average across the US on Sunday for the first time since 2008, according to the AAA motor club.

On Wall Street, US futures fell, with the contract for the benchmark S&P 500 down 1.6 percent and that for the Dow industrials falling 1.3 percent. Stock futures in Europe also declined.

Higher fuel costs are devastating for Japan, which imports almost all its energy. Japan’s benchmark Nikkei 225 dipped 3.5 percent in morning trading to 25,091.93.

“The Ukraine-Russia conflict will continue to dominate market sentiments and no signs of conflict resolution thus far may likely put a cap on risk sentiments into the new week,” said Yeap Jun Rong, market strategist at IG in Singapore.

“If Russia gets to export a third less of their oil and if they have to take a discount on it but if oil prices are much higher they might actually net positive on oil side and similar on other commodities,” said Josh Young, chief investment officer at oil and gas equity investment firm Bison Interests.

Companies have been exiting Russia, including Mastercard and Visa, as well as Netflix. The conflict in Ukraine also threatens the food supply in some regions, including Europe, Africa and Asia, which rely on the vast, fertile farmlands of the Black Sea region, known as the “breadbasket of the world”.