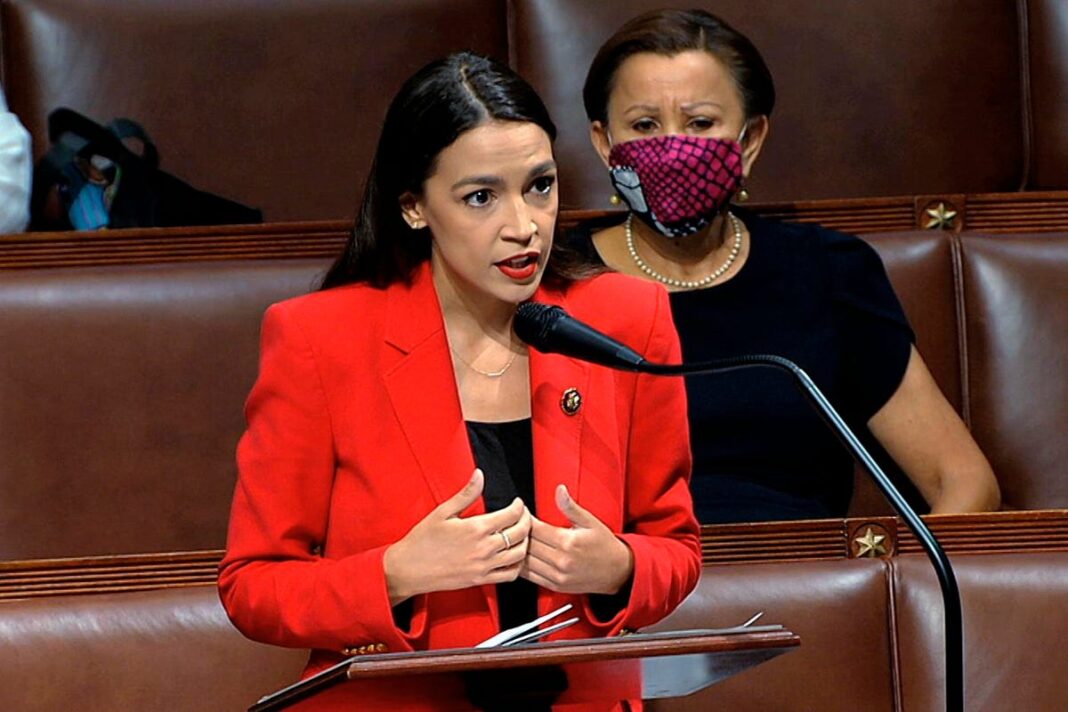 West News Wire: Ahead of next week’s vote on the The National Defense Authorization Act (NDAA), Rep. Alexandria Ocasio-Cortez introduced seven amendments that collectively seek to end U.S. practices that have contributed to human rights abuses.

One amendment would block the sale of weapons to the Saudi unit that killed journalist Jamal Khashoggi.

The U.S. had provided training approved by the State Department to the Saudi operatives responsible for Khashoggi’s murder, highlighting the grave danger of U.S. military partnerships with countries engaged in human rights abuses.

Relatedly, the Congresswoman also introduced an amendment that would prohibit Direct Commercial Sales and Foreign Military Sales to any country that has engaged in gross violations of internationally recognized human rights, genocide, or war crimes.

First, she called on the Departments of Defense and State to produce a report on the status of human rights in Colombia within 180 days, given reports that as many as 63 people were killed this year during demonstrations against anti-working class reforms.

Rep. Ocasio-Cortez also submitted an amendment that would prohibit the sale of military aid, weaponry, and training to Colombia’s Mobile Anti-Disturbances Squadron, which was directly responsible for egregious abuses during the April 2021 protests.

Additionally, the Congresswoman reintroduced her amendment to prevent any U.S. funds from supporting aerial fumigation, which has been used in an attempt to decrease cocaine production; but instead has resulted in devastating health and environmental consequences for the Colombian people.

The Congresswoman introduced a resolution in the Spring with the same goal, following the death of 200 Palestinians during hostilities this Spring.

This would block the transfer of the same kind of Boeing weaponry that the Israeli government used to kill 44 Palestinians in one night in al-Rimal.