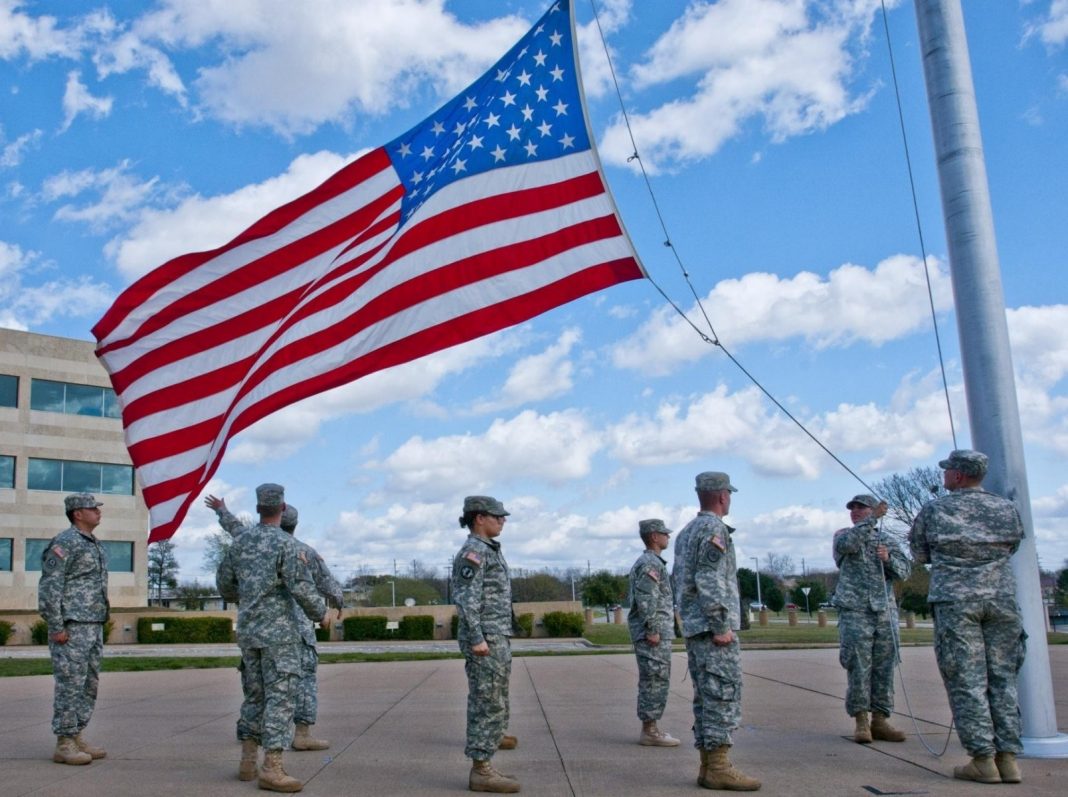 West News Wire: According to The Associated Press, sexual assault reports increased across the U.S. military by 13% last year as facilities started to emerge from pandemic restrictions and public spaces reopened. This increase was mostly driven by the Army and Navy.

According to U.S. defense and military officials, a secret poll of nearly 36,000 service members revealed that nearly 36,000 of them reported having had unwanted sexual contact. This is a sharp rise from the roughly 20,000 who reported it in a survey of a similar nature in 2018.

The Pentagon’s efforts to control sexual offenses and misconduct have drawn criticism from politicians on Capitol Hill, who are sure to be incensed by the most recent statistics.

According to officials, the overall increase is largely fueled by a nearly 26% jump in reports involving Army soldiers. It’s the largest increase for that service since 2013, when such reports went up by 51%.

The increase in Navy reports was about 9%, the Air Force was a bit more than 2% and the Marine Corps was less than 2%, said the officials, who spoke on condition of anonymity because the reporting has not yet been made public.

The big increase is especially troublesome for the Army, which is struggling to meet its recruiting goals and is expected to miss the target by at least 10,000 or by anywhere from 18% to 25% at the end of September. Army leaders have acknowledged that it is important for parents and others who influence recruits to feel comfortable that their son or daughter is safe and will be taken care of in the service.

Army officials said the numbers are alarming and that they certainly could have an impact on recruiting, if parents believe their youth are at risk of assaults. They said Army leaders saw the growing numbers last year and began trying to implement new programs. Already, they said, some programs are working and the sexual harassment and assault numbers have been coming down this year.

COVID-19 and the pandemic restrictions make year-to-year comparisons complicated. Officials said they do not have enough data to determine if or how much the pandemic played a role in the higher reporting and survey numbers.

It has taken the Pentagon and the military services a long time to develop procedures to deter sexual assault and promote reporting. The military has made strides in making it safer and easier for service members to come forward, but it has fared much less well in reducing assaults, which have risen almost year since 2006.

A training program that soldiers get when they report to their first duty station has shown some results, according to Army authorities. Soldiers simulate risky circumstances as part of the program, which stresses instruction in how to react. They added that they are enhancing the evaluation procedures used to grade unit leaders, including the random selection of individuals to administer the tests. The double-digit overall increase comes after two years of relatively small increases in reports filed by or involving service members. In the budget year ending September 2020, reports of sexual assault and unwanted sexual contact edged up by 1%, as much of the world largely shut down due to the pandemic. The previous year, reports went up by about 3% a substantial improvement over 2018, which also saw a 13% increase.

The widespread restrictions on travel and movement for the military continued during fall 2020 and the early part of 2021, and many businesses, restaurants and bars were shut down or had limited service. Things began to open up as more people were vaccinated in the summer and fall, but it’s also not clear whether that greater freedom contributed to the increase in assault reports.

The Pentagon releases a report every year on the number of sexual assaults reported by or about troops. But because sexual assault is a highly underreported crime, the department began to do a confidential survey every two years to get a clearer picture of the problem. The 2018 survey found that more than 20,000 service members said they experienced some type of sexual assault, but only one-third of them filed a formal report.

Every year as many as 10% of the assaults that service members reported happened before they joined the military.

Officials familiar with the findings said survey respondents also reported increases in hostility in the workplace, as well as more sexual harassment, which can sometimes lead to other sexual assaults or misconduct. They said the survey revealed that about 8% of all women and 1.5% of men in the service said they had experienced some form of unwanted sexual contact.

Officials said the survey suggested that, based on data from the Centers for Disease Control and Prevention, a woman’s chance of being sexually assaulted in the military was about the same as a woman in the general population. But for men, the risk for those in the military is much lower than in U.S. society.

Defense officials have argued that an increase in reported assaults is a positive trend because so many people are reluctant to report it, both in the military and in society as a whole. Greater reporting, they say, shows there is more confidence in the reporting system and greater comfort with the support for victims.

However, it’s unclear whether the rise in reports last year genuinely reflects a problem that is getting worse or whether people who claim to have been assaulted were simply more ready to come forward.