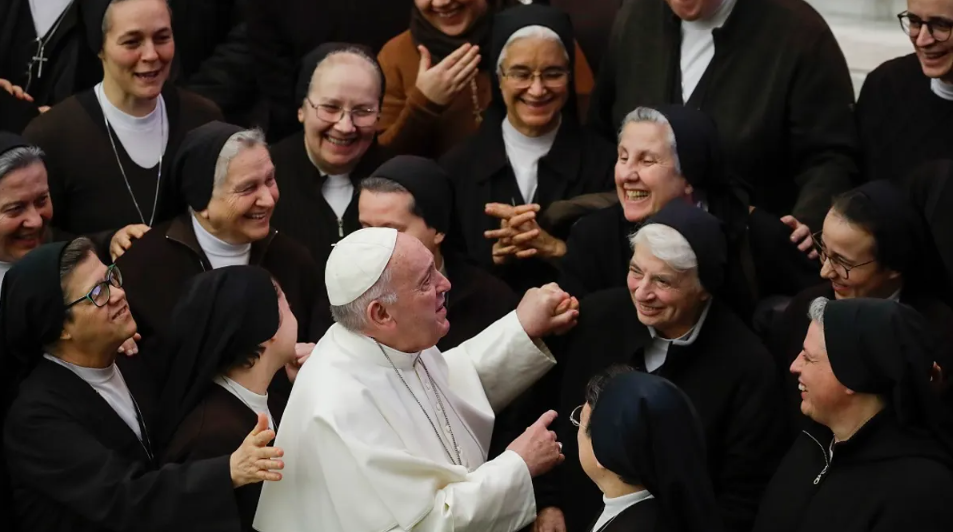 West News Wire: Young adults are growing less religious all around the country. According to surveys conducted by the Pew Research Center in 2018 and 2019, fewer Americans now identify as Christians than they did ten years ago. There is a crisis in the Catholic sisterhood as a result of the decline in the group that identified as Catholic in particular. As nuns age, there are worries that there will be fewer young individuals interested in joining the sisterhood.

A recent survey found that the average sister is 80 years old and that less than 1% of nuns in America are under the age of 40.

Sister Joanne Persch just turned 88. She said that many of her friends who joined her in service in the early 1950s have died. Throughout the painful pandemic and societal upheaval, she said there is still a great need for nuns in America.

“Well, I think it’s a big mistake to say that religious life is dying,” said Persch. “And I look around me in our community and I see such vibrant, such life. It’s changing and growing into something we can’t even imagine.”

In 2022, there were reportedly fewer than 42,000 nuns in America, which is a 76% decline over 50 years. At the rate sisters are disappearing, one estimate said that there will be fewer than 1,000 nuns left in the United States by 2042, according to the Center for Applied Research in the Apostolate.

Sister Kelly Williams is working toward becoming one of the few nuns still left in the life. She is 34 years old and started her journey nine years ago. She said people are often surprised that she is so “normal.”

“I think I’ve had people be surprised that I like to listen to music and not all of it is religious,” said Williams, who added that she and her roommates enjoy watching Netflix and Hulu together. “I don’t go to bars like I would when I was in college.”

Williams is a former college admissions counselor who lives in Chicago with four other sisters who are close to her age. She expects to take her final vows in a few years and officially become a Catholic sister with the Sisters of Mercy one of the largest religious orders for Catholic women.

God’s got big plans,” said Williams. “And hopefully, we follow them.”

“The American memory is attached to the nun of yesteryear. It’s very hard for us now to kind of be breaking through those stereotypes that were established,” said Sister Jane Aseltine. “We are still fighting that battle as younger, religious women to say this is what a typical American nun looks like in today’s world.”