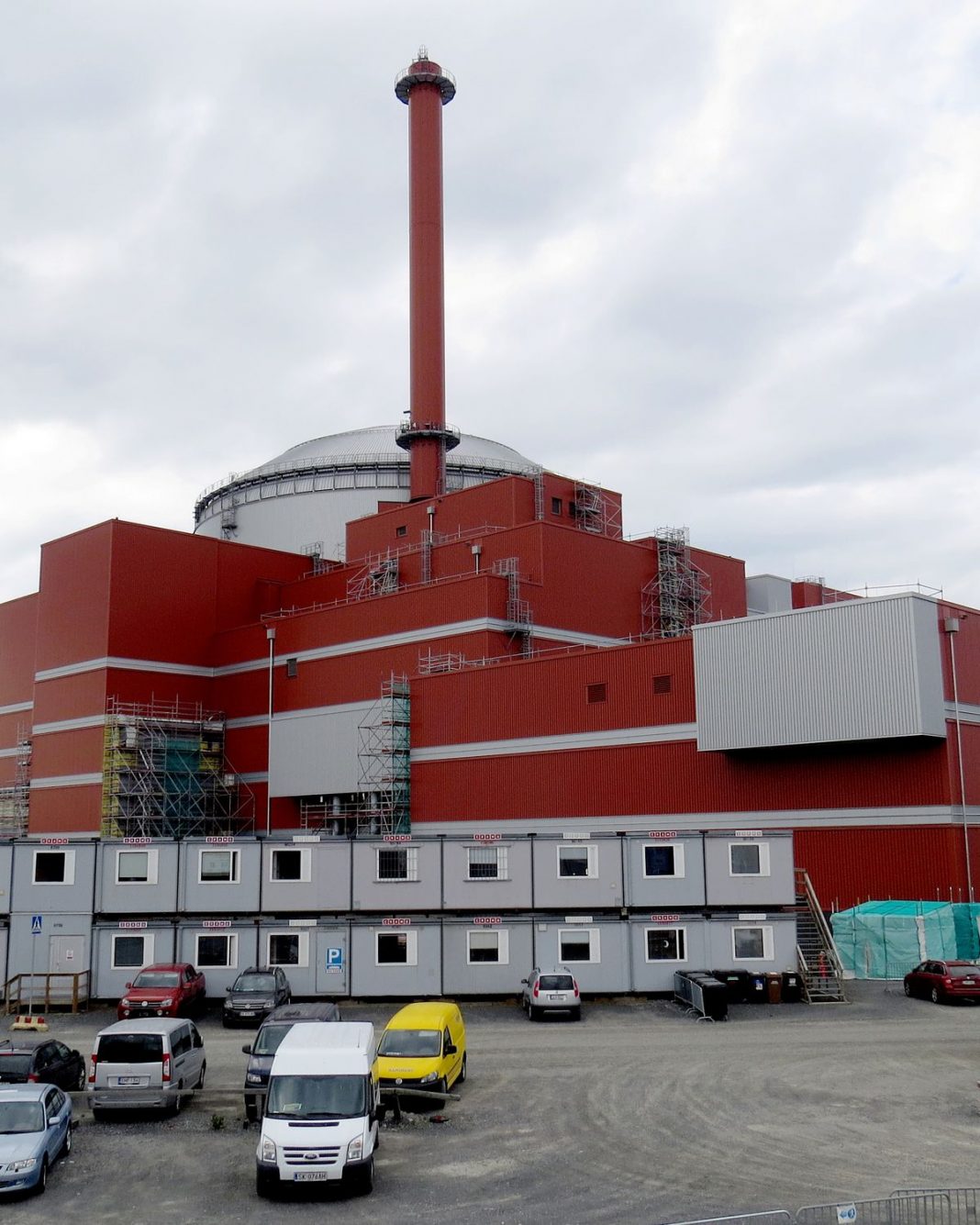 The Olkiluoto 3 nuclear reactor in Finland’s west has begun producing electricity to the national power grid, according to operator Teollisuuden Voima.

It will go through a four-month trial period during which it will generate electricity at a quarter of its full capacity of 1,600 megawatts.

According to Teollisuuden Voima, the reactor will achieve peak capacity in July, covering an estimated 14% of Finland’s total electricity demand, reducing the country’s reliance on electricity imported from Norway, Russia, and Sweden.

The last time a new nuclear reactor was commissioned in Finland was over 40 years ago. The Olkiluoto 3 is among western Europe’s first new reactors in over a decade.

The Olkiluoto 3 is a third generation European-type pressurized water reactor developed and built by a joint venture between France’s Areva and Germany’s Siemens. Construction began in 2005 and was to be completed four years later. However, the project was plagued by several technological problems that lead to lawsuits.

Finland now has five nuclear reactors in two power plants located on the shores of the Baltic Sea. Combined, they cover more than 40% of Finland’s electricity demand.