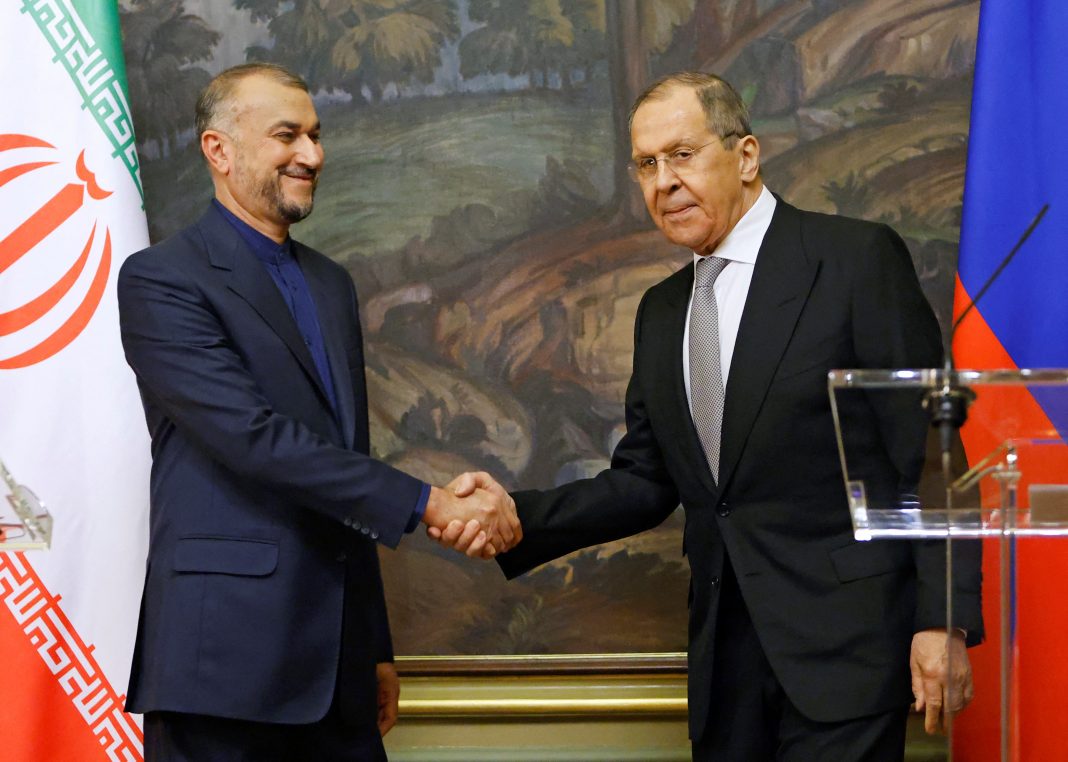 West News Wire: Tehran claims that there has been “relative progress” in the most recent round of negotiations in Vienna and that if its demands are met, a deal can be made.

Nasser Kanani, a spokesman for the foreign ministry, stated during a news conference on Monday that Tehran continues to seek a “sustainable and good accord to eliminate the unjust sanctions placed on Iran.”

In the most recent round of negotiations, he reported “relative progress,” but he also said that “Iran’s legitimate demands” had not yet been fully met.

Kan’ani stated that talks were taking place in Tehran and that “further opinions” regarding the suggestions made by the European Union would be presented.

Iran and the P4+1 countries Britain, France, Germany, Russia, and China have been negotiating in the Austrian capital since April last year to restore the JCPOA, which was ditched by former President Donald Trump in May 2018.

Four days of the talks culminated last Monday with a modified text on the table.

While the European Union foreign policy chief Josep Borrell claimed a “final text” had been reached, Iran emphasized it has conveyed its “initial response and reservations” on the draft text.

While the parties have noted progress in the talks, the indecisiveness shown by Washington has prevented any significant breakthrough.

The talks began on the US administration of Joe Biden’s pledge to undo its predecessor’s withdrawal from the JCPOA and remove the sanctions Trump slapped on Iran.