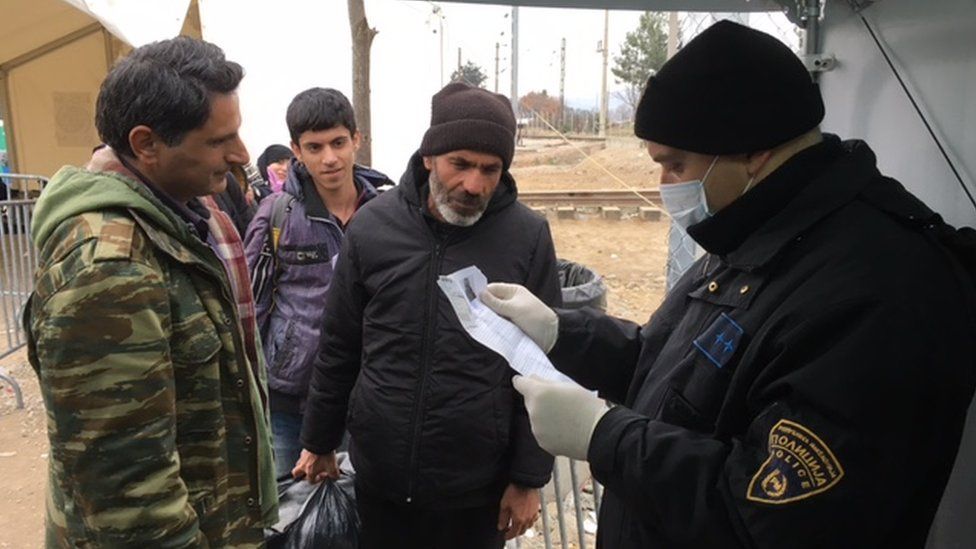 West News Wire: Police in North Macedonia announced on Saturday that they had apprehended a group of 44 Pakistani migrants, who will be sent to Greece, where they are thought to have infiltrated.

The migrants were discovered late Friday in a southern location near the Greek border, according to police spokesperson Suzana Pranik. They were placed in a shelter while awaiting deportation.

According to police, the migratory route from North Macedonia to central and northern Europe has been all but abandoned in recent months, as migrants have sought alternate routes, primarily through Albania, to reach wealthier Western countries.