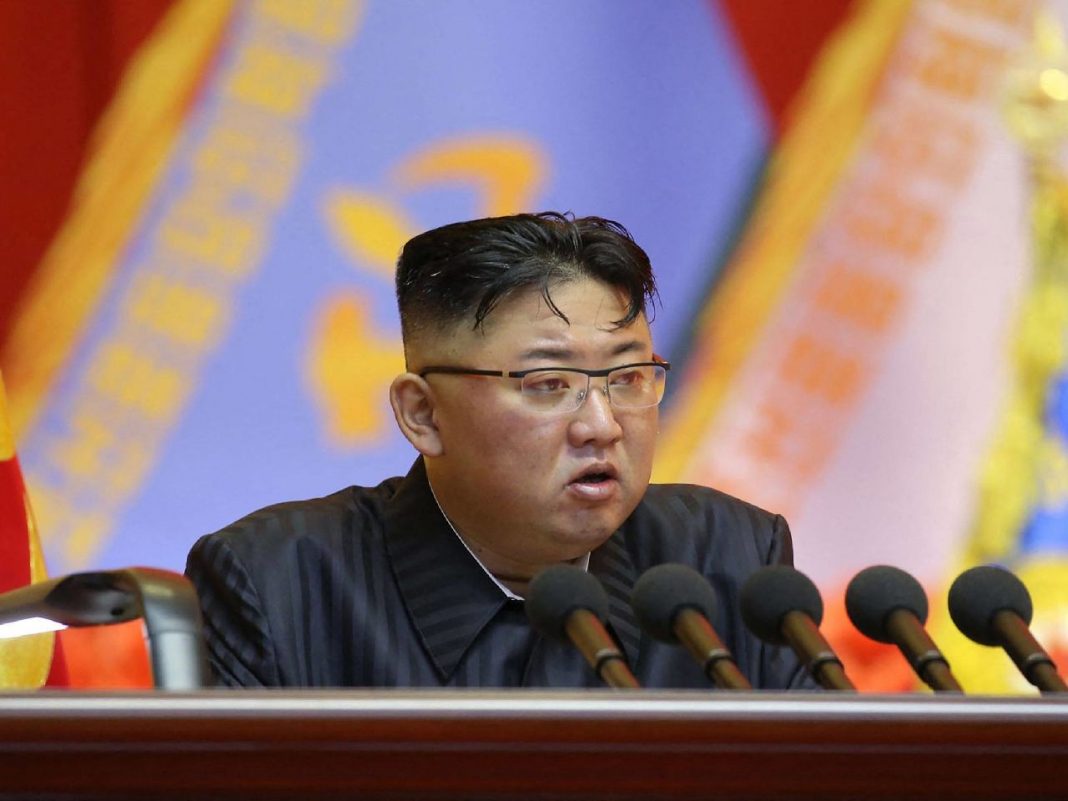 West News Wire: North Korea announced Monday that it has successfully tested cameras for use on a spy satellite, implying that it may soon launch a banned long-range rocket to update its nuclear arsenal and put more pressure on the Biden administration.

Because ballistic missiles and satellite lift-off rockets have similar bodies, engines, and other equipment, the United Nations and others see a satellite launch by North Korea as a cover for missile technology tests. Concerns about a North Korean satellite launch grew after the country promised to end a four-year moratorium on large-scale nuclear testing in response to what it described as US hostility.

The official Korean Central News Agency said Sunday’s test involved cameras for a reconnaissance satellite conducting vertical and oblique photography of a specific area of Earth. It said the test “is of great significance in developing the reconnaissance satellite” and released photos of the Korean Peninsula that appeared to be taken from space.

North Korea didn’t directly acknowledge any missile launch, but the KCNA statement suggests North Korea fired a rocket or a missile to take space-based photos. U.S., South Korean and Japanese officials said Sunday they detected a new ballistic missile launch by North Korea, the eighth of its kind this year.

Lee Choon Geun, an honorary research fellow at South Korea’s Science and Technology Policy Institute, said the photos were likely taken when the missile was soaring or reached its apogee. But Lee said he couldn’t verify the quality of the North Korean cameras because it didn’t release higher-resolution satellite images.

After repeated failures, North Korea successfully put its first satellite into orbit in 2012 and second one in 2016. North Korea says both are Earth observation satellites launched under its peaceful space development program.

Lee said North Korea developed both satellites to spy on its rivals. He said the second satellite is said to be still in obit but there is no evidence that it has relayed any imagery back to North Korea.

A spy satellite is among an array of sophisticated weapons systems that North Korean leader Kim Jong Un vowed last year to develop under five-year military build-up plans. It remains unclear whether North Korea has developed or secured sufficient levels of cameras to be put on a satellite and enable it to monitor South Korean and U.S. military activities.

He suggested that Washington’s strained ties with Moscow and Beijing both veto-wielding powers at the U.N. Security Council would make it difficult for the U.N. to slap additional sanctions on North Korea over the satellite launch. He said tensions would still deepen as the United States would strengthen military drills with South Korea, which North Korea views as an invasion rehearsal, in response.

In January, North Korea test-launched a variety of missiles including one capable of reaching the U.S. Pacific territory of Guam and hinted at restarting suspended long-range and nuclear tests. The North Korean moves were seen as a bid to prefect its weapons technology while pressuring the Biden administration to offer concessions like sanctions relief and increasing its leverage in future negotiations with Washington.

Some experts say North Korea may also view the U.S. preoccupation with Russia’s invasion of Ukraine as a chance to accelerate testing activity without receiving any serious response from Washington.

According to the Japanese assessment, the North Korean missile fired Sunday few about 300 kilometers (190 miles) at a maximum altitude of about 600 kilometers (370 miles) before landing off North Korea’s eastern coast.

Lee said the North needs a much more powerful rocket to put a functioning spy satellite into orbit.