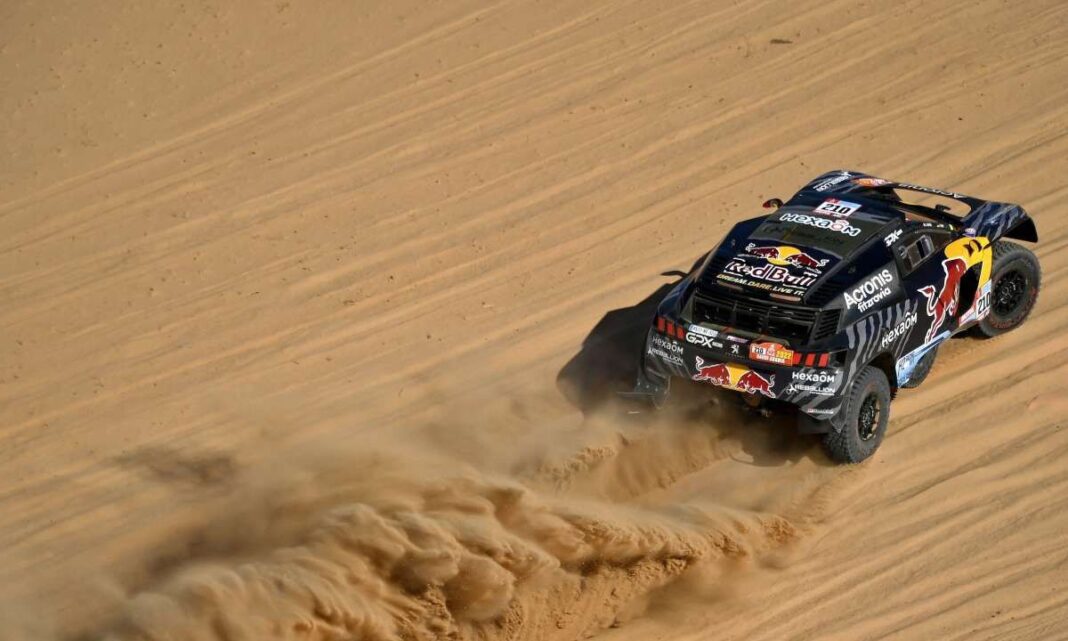 West News Wire: The explosion that occurred under a French vehicle participating in the Dakar motorcycle rally in Saudi Arabia last week could have been a terrorist attack, the French foreign minister said on Friday.

“We told the Saudi organizers and officials to be very transparent about what happened because there was an assumption that it was a terrorist attack,” JeanYves Le Drian said. with BFM TV and RMC Radio. “There may have been a terrorist attack on the Dakar rally.

His comments may upset Saudi Arabia. Police said on January 1  that “preliminary evidence gathering procedures do not indicate a suspicion of a crime.” Dakar rally director, David Castera, has ruled out terminating the ongoing contest in Saudi Arabia.

“The question does not arise at the moment,” he told franceinfo. He said adequate security measures had been taken thanks to the Saudi authorities to keep the rally safe.

Saudi authorities did not respond to Reuters questions about the incident or the French investigation and did not immediately respond to Reuters’ request for comment on Friday. According to the testimony of the team and the race organizers, the explosion, which seriously injured one of the race’s competitors, crashed into a support vehicle of the French Sodicars team shortly after leaving their hotel in Jeddah to join the race.

Le Drian said French investigators were planning to go to Saudi and that Paris had believed the rally should have been cancelled.

“In these circumstances, one needs to be very precautionary,” he said.

Le Drian’s comments come a month after French officials wrongly arrested a Saudi national in Paris on suspicion of being involved in the killing of journalist Jamal Khashoggi, an incident that strained ties just days after President Emmanuel Macron had travelled to the kingdom to cement the Paris-Riyadh relationship.