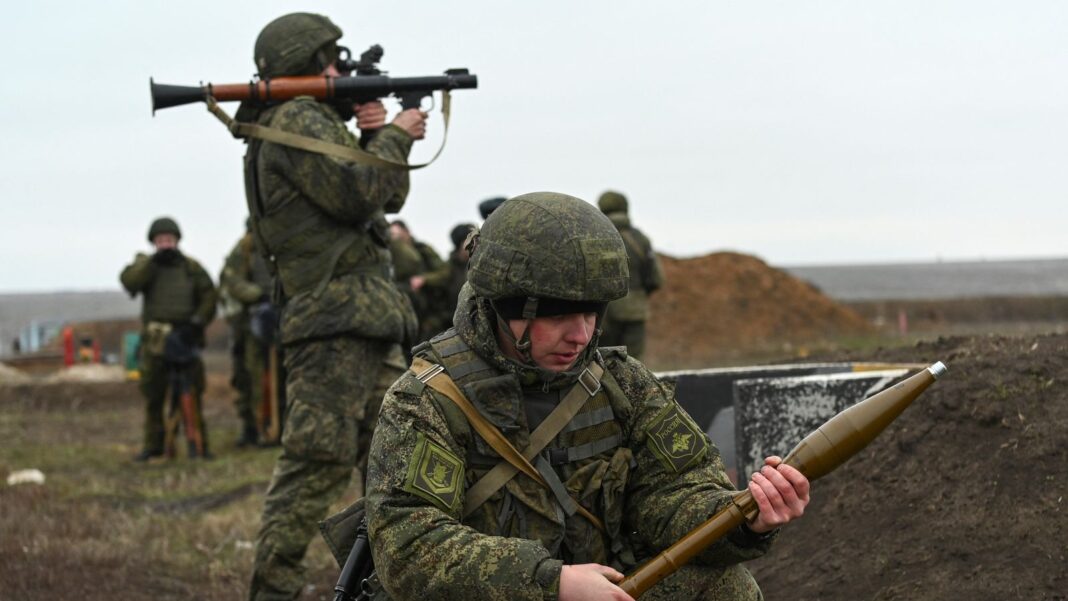 West News Wire: There has been little progress in negotiations between the United States and Russia aimed at reducing tensions between Moscow and Ukraine.

Diplomats from the Kremlin and the US met in Geneva, Switzerland, amid suspicions that Russian President Vladimir Putin is planning an invasion of the former Soviet bloc country.

Russia seeks a halt to NATO’s growth, including a guarantee that Ukraine would not be accepted, as well as a cessation of the alliance’s activities in Central and Eastern European nations that joined after 1997.

“Unfortunately, we have a huge gap in our fundamental approaches to this,” Russia’s deputy foreign minister Sergei Ryabkov, who represented his nation in the discussions, said afterwards.

“The US and Russia in some ways have opposite views on what needs to be done.”

But deputy US secretary of state Wendy Sherman said: “We were firm…in pushing back on security proposals that are simply non-starters to the United States.

“We will not allow anyone to slam close NATO’s open-door policy, which has always been central to the NATO alliance.

“We will not forego bilateral cooperation with sovereign states that wish to work with the United States, and we will not make decisions about Ukraine without Ukraine, about Europe without Europe, or about NATO without NATO.”

Washington and Kyiv have said that 100,000 Russian troops are within striking distance of Ukraine and a new invasion could be launched soon, eight years after Russia seized the Crimean peninsula.

Russia denies invasion plans but has blamed NATO for what it says is aggressive behavior.

Despite the lack of progress on Monday, both sides appeared polite towards each other, with Ms Sherman calling the discussion “frank and forthright”.

Mr. Ryabkov said it was “difficult but professional”, and that the US had approached the Russian proposals seriously.

He said Russia would decide on its next move after meetings with NATO members in Brussels on Wednesday, and with officials from the Organisation For Security And Cooperation In Europe in Vienna on Thursday.

“I think, in a way, he is bluffing, and the time has come to call his bluff.”

“One lesson learned from history is that appeasement with dictators does not lead to peace,” he added.

“It leads to war or conflict.

“Putin is very skilled in playing a weak hand strongly.

“I hope the West will be equally skilled in playing our much stronger hand, better than we have in the past.”