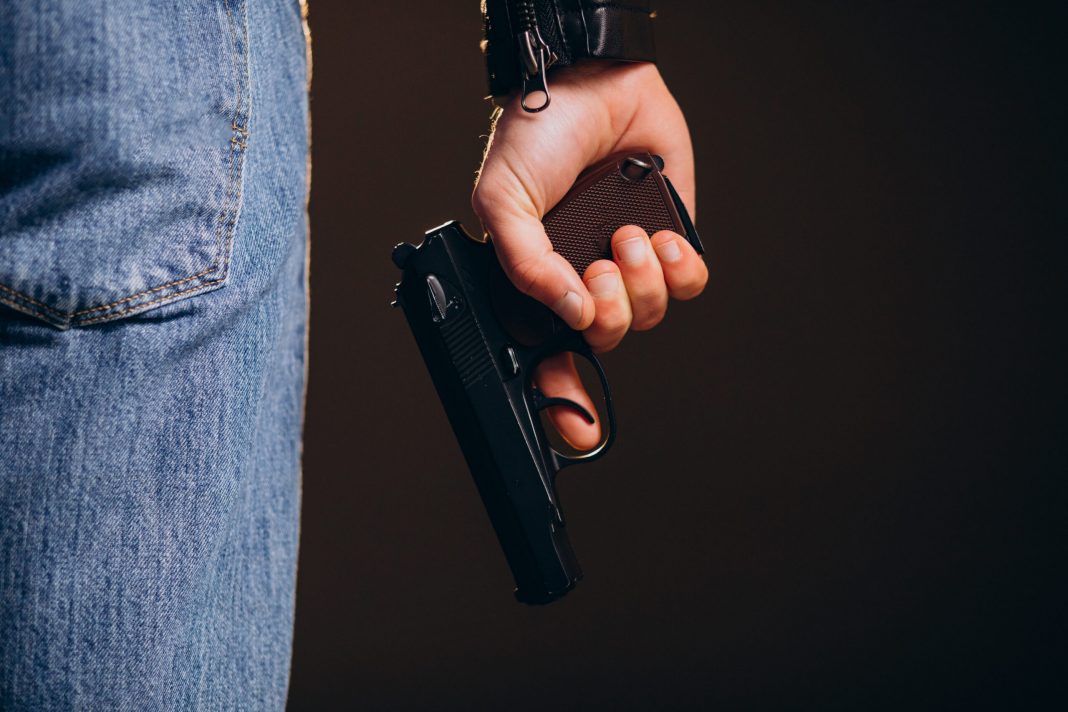 West News Wire: In three different shootings, at nine individuals have died in the United States.

Three people were killed in a shooting incident in Bend, Oregon, a small city on the Deschutes River about 130 miles southeast of Salem, the state’s capital.

According to the Bend Police Department, the alleged shooter is one of the victims.

Police believe the gunman fired into a parking lot and a store after entering the shopping complex from the back. Police said there were no injuries reported at either of those places.

The man then went inside a nearby grocery and fired at least one shot. Police stated that person was taken to a nearby hospital where his or her death was later determined.

The suspect then shot and killed at least one additional person, according to police.

Police officers then entered the supermarket and found another individual, believed to be the shooter, dead inside the store. The officers fired no shots, police said.

The deadly shooting remains under investigation.

Also in the US city of Detroit, police said a gunman shot “at random” in Detroit, killing three people and injuring another in separate locations on Sunday.

The Detroit police said they arrested a suspect following a search involving the FBI, Bureau of Alcohol, Tobacco, Firearms and Explosives and Department of Homeland Security.

“We got him,” Detroit mayor Mike Duggan said in a tweet. “With the help of critical information from the community and strong support from (law enforcement), Detroit police officers took the suspect into custody today without incident.”

Meanwhile, authorities in the Texan city of Houston said that three people were shot dead there by a gunman who first set fire to their home.

“This suspect unfortunately, and very sadly, and very evilly, set fire to several residences, laid wait for those residents to come out, and fired upon them,” Houston police chief Troy Finner told another press conference.

The gunman had recently been told he would be evicted, Finner said, adding that “may have been a trigger point” for him, but that police were investigating.

The surge in US gun violence comes as firearm purchases rose to record levels in 2020 and 2021 in the country. The rate of gun deaths in those two years hit the highest level since 1995, with more than 45,000 fatalities each year.

According to the 2018 international study Small Arms Survey, there were approximately 393 million firearms in civilian hands in the US, or 120.5 firearms per 100 people. That number is much higher now, given increases in gun sales in 2019, 2020 and 2021.

The independent data collection non-profit organization, Gun Violence Archive, says the US has witnessed over 380 mass shootings this year alone.

The US House of Representatives voted legislation to reinstate a ban on specific semi-automatic weapons in late July, marking the first such vote in years amid mounting indignation over the rise in gun murder.

The country’s abundance of firearms, according to US Vice President Joe Biden, is turning American neighborhoods and towns into “killing fields,” he claimed last month.

The first significant gun safety legislation passed by Congress in three decades was signed into law by Biden back in June.

Since the 1994 assault weapons prohibition, the new measure is the most significant piece of federal legislation to reduce gun violence.

However, President Biden recognized that the measure is far from what his party and he had pushed for to address the alarmingly high number of shootings in the US.