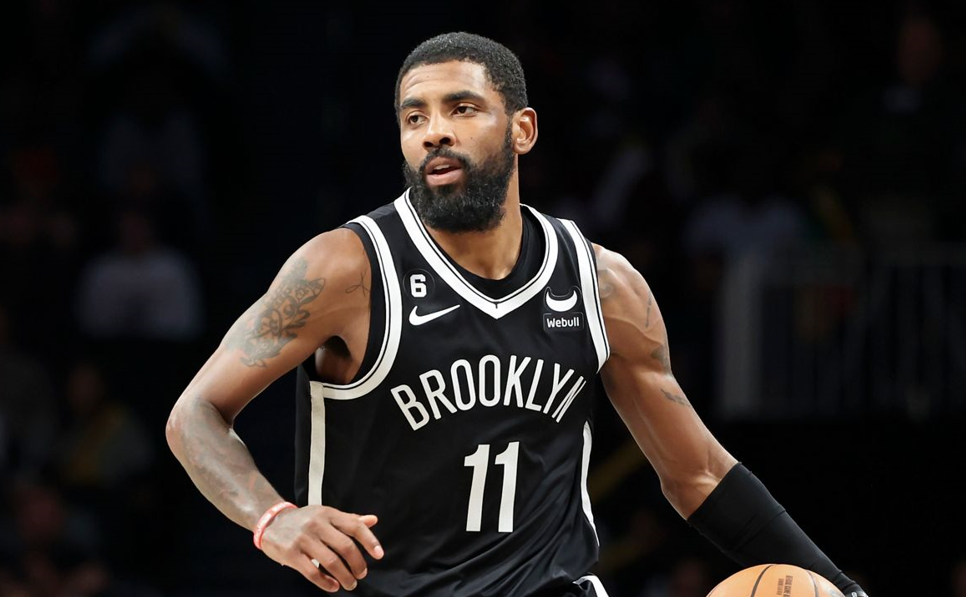 West News Wire: Hours later, Kyrie Irving apologized late on Thursday for a social media post he had made the week before that included a link to the 2018 movie Hebrews to Negroes: Wake Up Black America, which had been roundly criticized for having a number of anti-Jewish stereotypes.

The apologies, however, did not prevent Nike from severing ties with Irving.

The Beaverton, Oregon-based business said: “At Nike, we think there is no place for hate speech and we reject any kind of antisemitism. “As a result, we’ve decided to immediately sever our partnership with Kyrie Irving and stop marketing the Kyrie 8.”

“We are deeply saddened and disappointed by the situation and its impact on everyone,” the statement said.

The NBA player has had a signature line with Nike since 2014.

Several media outlets have reported the shoe deal to be worth $11m.

His Nets contract is worth $36.9m this season after having earned nearly $195m in his previous 11 seasons with the Cleveland Cavaliers, Boston Celtics and the Nets, according to Basketball-Reference.com.

The Nets had said he would be suspended for no fewer than five games and until he undergoes a series of unspecified “remedial measures”.

Since Irving posted the now-deleted link last week, he defiantly defended his decision after the Nets’ home loss to Indiana last Saturday. Then the team advised him not speak to reporters after their two games this week, hoping to avoid further upsetting fans.

But the time away did not change Irving’s stance.

On Thursday, he apologised to those “hurt from the hateful remarks made in the documentary”, and said he took full responsibility for his decision to share the content with his followers, adding the film “contained some false anti-Semitic statements, narratives, and language that were untrue and offensive to the Jewish Race/Religion”.

“I want to clarify any confusion on where I stand fighting against anti-Semitism by apologising for posting the documentary without context and a factual explanation outlining the specific beliefs in the documentary I agreed with and disagreed with,” Irving wrote.

The suspension and apology of the seven-time All Star follow recent controversy generated by Ye, the music superstar formerly known as Kanye West.

The rapper was suspended by social media platforms for posting offensive and anti-Semitic remarks. German sportswear giant Adidas was one of many companies to end its partnership with Ye over his comments.