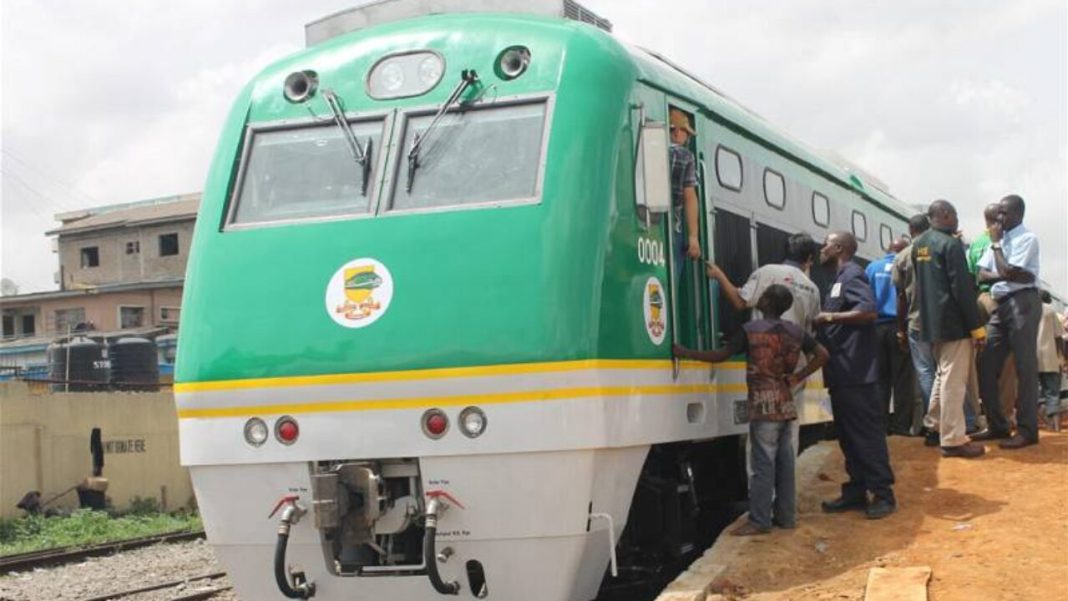 West News Wire: Eight months after it was discontinued due to one of the most high-profile kidnapping instances in the nation, a train service connecting Abuja, the capital of Nigeria, with Kaduna, a city in the country’s north, has started running again.

On March 28, militants attacking a train between Abuja and Kaduna used explosives to blow up the tracks. They started shooting, leaving 26 people injured, eight dead, and more than 100 passengers captive.

Following discussions with their captors, who were thought to have obtained sizable ransom payments from their families, the hostages were freed in groups.

The train left the nation’s capital of Abuja around 10am (09:00 GMT) on Monday, according to reporters from the local Punch newspaper and the AFP news agency who were at the railway station. The train traveled for two hours to Kaduna.

Passengers were few – only occupying one-third of the train’s capacity – but excited that the service was back after eight months.

“I was just waiting for the commencement of this train service again, so I was so happy to be here today,” passenger Ganiyat Adesina, a 50-year-old university professor, told AFP.

She had arrived early at the station to beat the gridlock on the road.

“Just like 30 minutes after my arrival, we saw a team of military men with two armoured tanks and other vehicles about five of them parading all these places,” she added.

“This is what I’m actually expecting the federal government to do.”

She said moving between Abuja and Kaduna had been “very stressful for people and for myself, I have to even stop going to Kaduna for the last eight months”.

Police said they had deployed personnel and equipment to protect the passengers and secure the tracks.

The Nigerian Railway Corporation operators of the train had planned to restart the Abuja-Kaduna service much earlier, but the families of the hostages insisted on their release first.

They were also concerned about the safety of passengers on the route.

The Abuja highway has been repeatedly attacked by gunmen who kidnap passengers, forcing travellers to opt for the train.

President Muhammadu Buhari, who steps down after a February election, sees the development of the railway as key to his infrastructure programmes.

The Kaduna train attack was one of several major incidents this year underscoring the challenge facing Nigeria’s overstretched security forces.

The military is battling a conflict perpetuated by Boko Haram and its offshoots in the northeast, armed bandits in the northwest, and separatist tensions in the country’s southeast.

The security challenge is a major issue for Buhari’s successor before the presidential ballot.