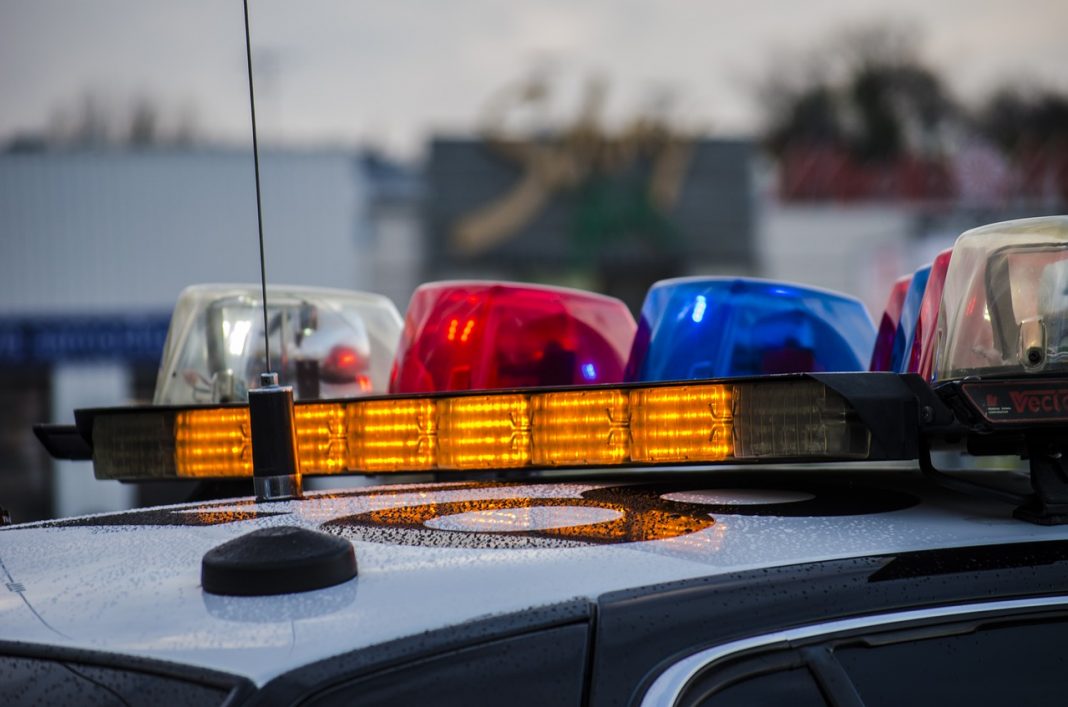 West News Wire: The owner of the farmland is thought to owe the suspected kidnappers coercive payments, and police in Nigeria are looking for 21 individuals who were kidnapped by gunmen while working on the property.

The teens were working on a farm in the isolated Faskari council area of the state when the gunmen “singled out the farm and abducted them,” according to Katsina state police spokesperson Gambo Isah on Thursday.

Isah stated, “According to our inquiry, the bandits imposed various taxes on some of these farmers, and this specific one refused to accede to their requests.” Isah claimed that this was the reason why the workers at the farm were abducted.

The kidnapped farm laborers, who are aged between 18 and 25, were being sought after by police and Nigerian soldiers from a neighboring military base.

Residents in remote parts of the northwest and central regions of Nigeria targeted by armed groups have complained of gunmen requiring farmers to pay huge levies to work their farmland.

Katsina, the home state of President Muhammadu Buhari, has been one of the hot spots in the abduction scourge.

The groups initially consisted of young men from the Fulani ethnic group, whose members traditionally worked as nomadic cattle herders and are caught up in a decades-long conflict with Hausa farming communities over access to water and grazing land.

However, according to specialists, a number of armed groups are currently taking advantage of the circumstances to practice banditry there as well.

The known bases of armed groups are bombed from the air by Nigerian security forces. Authorities attribute their prolonged operation to certain locals’ assistance.

The majority of those locals are farmers who claim that if they do not pay the fees levied on their villages, they risk being attacked.

According to police spokesperson Isah, the authorities are “worried and disturbed that terrorists are levying on citizens.” Nevertheless, he urged the residents to “desist from participating and from any demands made by these terrorists.”