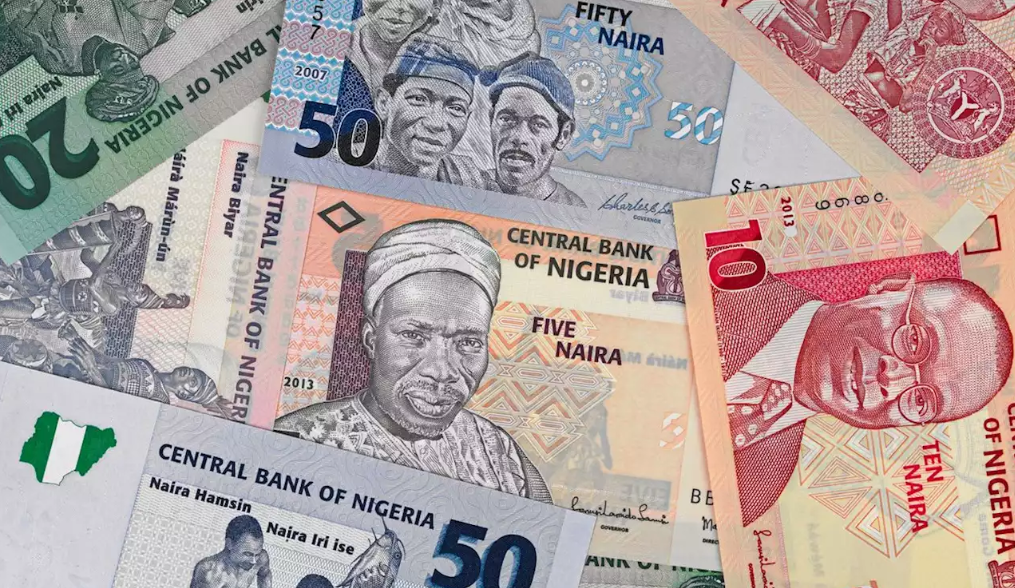 West News Wire: The central bank of Nigeria has significantly increased the weekly withdrawal caps it had set, relaxing the constraints it had imposed to reduce the use of cash.

In the circular announcing the new limitations, Haruna Mustapha, the director of supervision at the Central Bank of Nigeria (CBN), stated that the CBN “recognizes the critical role that cash plays in aiding underserved and rural populations and would guarantee an inclusive approach.”

Most Nigerians have no bank accounts and use informal markets, where cash is preferred, and some analysts said the previous withdrawal limits could hurt citizens and businesses.

Last week, the central bank also started circulating redesigned 200, 500 and 1,000 naira notes under a plan to curb double-digit inflation and move towards a cashless economy. Citizens have until January 31 to turn in old notes, when they cease to be legal tender.

Read More
Nigeria to cap cash withdrawals at $225 per week