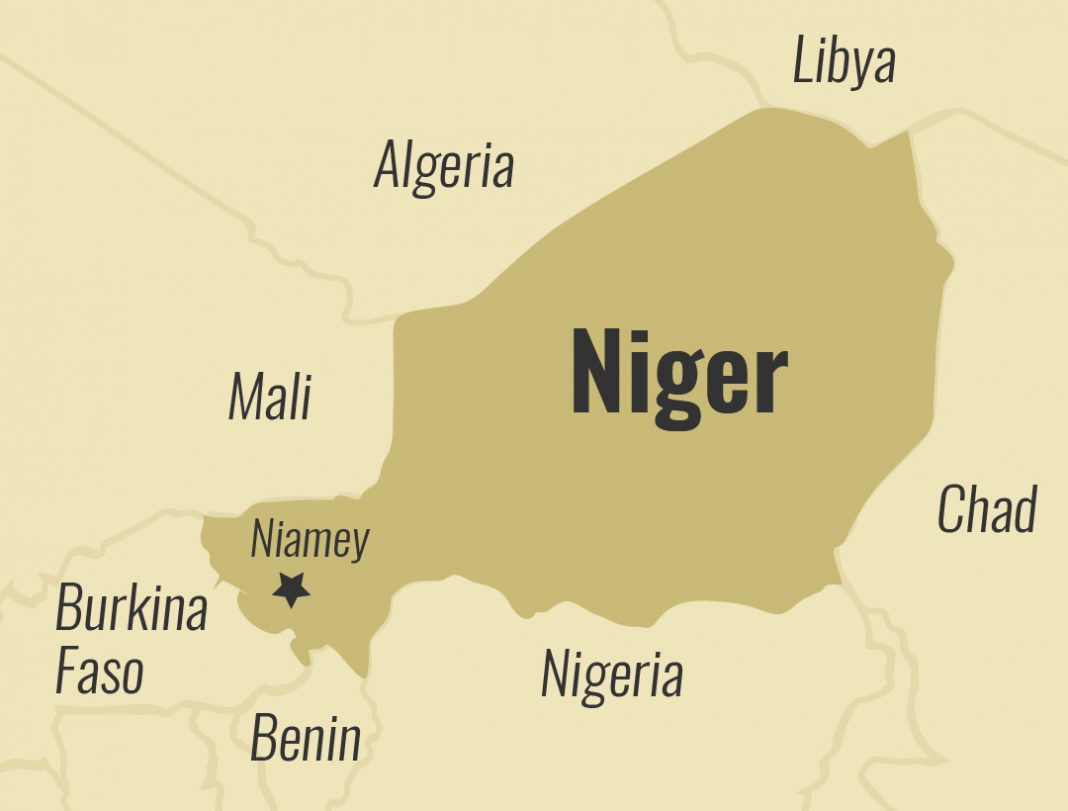 West News Wire: According to a local governor in Niger, state television, and an aid agency, the Nigerian military killed and injured children in an air raid in neighboring Niger.

The incident occurred on Friday in the village of Nachade in the Maradi area of Niger, just a few kilometres from the Nigerian border, according to Chaibou Aboubacar, the governor of Maradi.

“There was a blunder with the Nigerian border strikes that led in victims on our soil in Nachade,” the officer explained.

“There are 12 youngsters among the casualties, seven of them are deceased and five of whom are injured.”

“The parents were attending a ceremony, and the children were probably playing when the strikes” came, according to the governor.

Four children died instantly and three others succumbed “to their injuries while being transported to hospital”, he said.

Medical charity Doctors Without Borders (Medecins Sans Frontieres, or MSF), which cared for some of the wounded, confirmed the strike. It said that 12 people died, including four children. Local inhabitants told MSF that Nigerian forces were pursuing targets who had fled a border town.

“As a matter of policy, the Nigerian Air Force does not make any incursions into areas outside Nigeria’s territorial boundaries. That’s our policy,” Major General Jimmy Akpor, Nigeria’s director of defence information, said. He said an investigation was under way.

The specific reason for the strike was not clear but banditry is known to be widespread in the region.

In April 2021, the Brussels-based International Crisis Group (ICG) said it feared a third centre for hardliner armed groups could emerge in this region of Maradi, exploiting the actions of Nigerian gangs and conflicts between local communities.

Niger already faces hardliner fronts. The Nigerian group Boko Haram and the Islamic State in West Africa (ISWAP), its dissident branch, are operating in the southeast while groups affiliated with ISIL (ISIS) and al-Qaeda are at work in the west.

According to the UN High Commissioner for Refugees (UNHCR), Maradi is host to 100,000 Nigerian refugees who have fled the relentless attacks in their country.