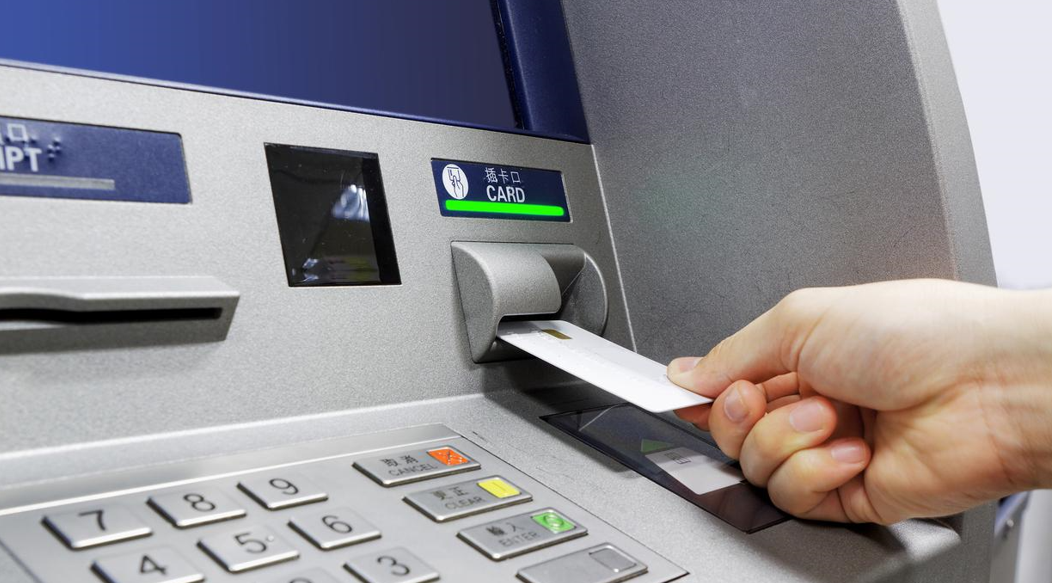 The Central Bank of Nigeria (CBN) said late on Tuesday that under a new policy, weekly cash withdrawals for individuals had been reduced from 2.5 million Nigerian naira ($5,638) to 100,000 naira ($225).

The majority of Nigerians use unofficial markets where cash is preferred and have no bank accounts. The CBN announced that this action, which aims to increase public access to banking, will go into effect on January 9.

Only denominations of 200 naira and less will be loaded into ATMs, it said.

“Withdrawals above these limits shall attract processing fees of five percent and 10 percent, respectively,” the CBN said.

But in compelling circumstances individuals and businesses could withdraw a maximum of five million naira ($11,277) and 10 million naira ($22,553) respectively once a month, it added.

The central bank warned commercial lenders against violating the new cash limits, which it said were in line with its policy to promote cashless transactions.

The bank has expressed concerns in the past over currency counterfeiting, the volume of money outside the banking system and huge ransom payments to kidnappers and bandits.

More than 80 percent of the 3.2 trillion naira ($7.2bn) in circulation in Nigeria are outside the vaults of commercial banks and in private hands, CBN Governor Godwin Emefiele said when he unveiled the new notes.

“The currency redesign will also assist in the fight against corruption as the exercise will rein in the higher denomination used for corruption and the movement of such funds from the banking system could be tracked easily,” he explained at the time.

The new notes denominations of 200, 500 and 1,000 naira come into use on December 15, but Nigerians have until January 31 to turn in old notes when they will cease to be legal tender.