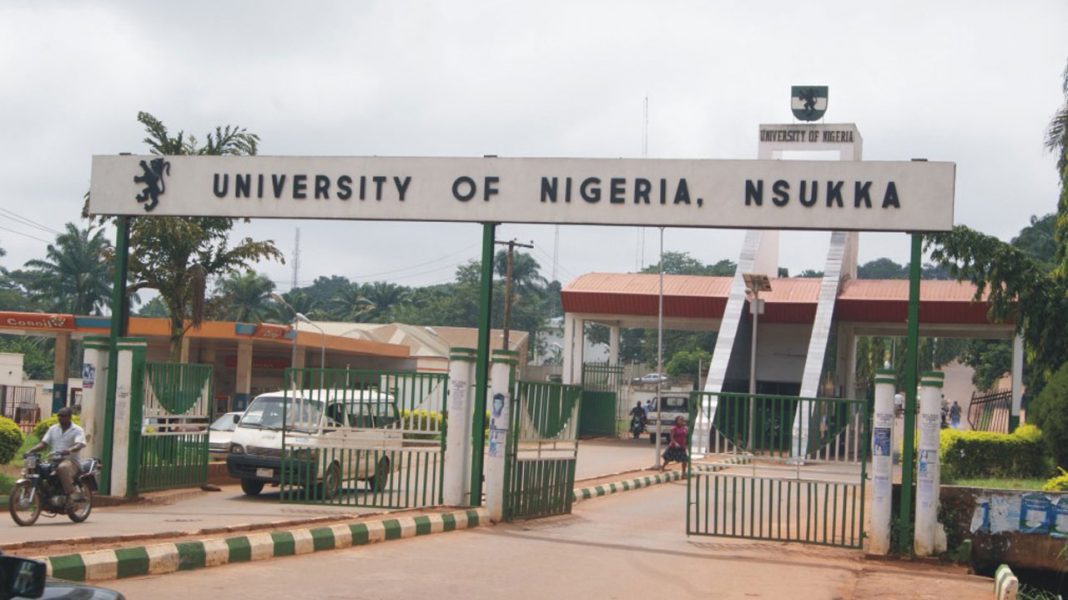 West News Wire: Academics in Nigeria’s public institutions have gone on strike a record 15 times in the 22 years since the country’s return to democracy in 1999. The 16th, a one-month warning strike called on February 14 to urge for salary increases, comes just two years after a nine-month strike.

In each case, the institutions were forced to close their doors, causing academic calendars to be disrupted, much to the chagrin of students and parents across the country. However, a similar discontent is at the heart of the Academic Staff Union of Universities (ASUU), the umbrella body of academics, in its ongoing fight for greater salary and improved school facilities.

‘’Imagine receiving the same salary since 2009 and compare what you received in 2009 with what you are receiving now [and] with the inflation,” asked Foluke Aliyu-Ibrahim, an English lecturer at the University of Ilorin who told reporters that the government has reneged on several agreements with ASUU. “People don’t understand what we are going through, it is a lot of sacrifices.’’

Since the oil boom of the 1970s, the government has traditionally subsidized tuition in tertiary institutions, but these days, it can barely keep up with the rising cost of education. Industry stakeholders have said the public education system is in a state of gradual decay, best exemplified by the declining standards of the universities.

Currently, there are at least 170 licensed universities in Nigeria; almost half of those are bankrolled by either the federal or state governments while the rest are owned by private individuals and organisations.

According to BudgIT, a civil society organisation dedicated to fiscal transparency and budget tracking, Abuja allocated 335.4 billion naira ($807.23m) in total (PDF) to all 44 federal universities last year a third of the Lagos state budget for the same year.

Depending on their rank, the monthly salaries of lecturers range between 95,000 naira ($228) and 332,000 naira ($800), with 416,000 naira ($1,000) being the maximum pay for a professor. Staff are forced to run businesses on the side to make ends meet, leaving no time to engage in research and development. Undergraduates routinely post photos of their dilapidated hostels and classrooms to social media.

Authorities have repeatedly told the union that the government is broke and cannot continue to subsidise tertiary education and there is some truth to that statement.

Due to the pandemic and a slump in global oil prices, the Nigerian economy, Africa’s largest, experienced its biggest recession in more than three decades, in 2020. Figures from its Debt Management Office show that the country’s debt obligations have now hit 38 trillion naira ($92.62bn), its highest ever.

However, the academics accuse the government of reckless spending and insensitivity.

Ben Bem Goong, the spokesman for the federal education ministry, claimed to be unaware of any industrial action, telling reporters that ASUU “has breached the procedure” by not informing it of its position.

In a swift counter, Esodoke told reporters that the agreement reached with the government in 2020 stipulated that the union could go on strike without notice in the case of a breach.

The labour minister did not respond to multiple requests for comments.

The government is solely responsible for funding Nigerian public universities but education analysts have said it has barely lived up to its responsibilities. In the past five years, the federal government only budgeted between 6-8 percent of the annual budget for education, which falls short of UNESCO’s recommended 15-20 percent mark.

In 2011, the authorities established Tertiary Education Trust Fund (TETFUND), an agency that sources and disburses tax paid by companies domiciled in Nigeria to the tertiary institutions. He claimed that as a product of the struggle and as further proof of the need for a hardline stance in negotiations with Abuja.

His comrades agreed, too, including Aliyu-Ibrahim who was pessimistic about any quick resolution. “Strike is the only language the government understands,” she said.