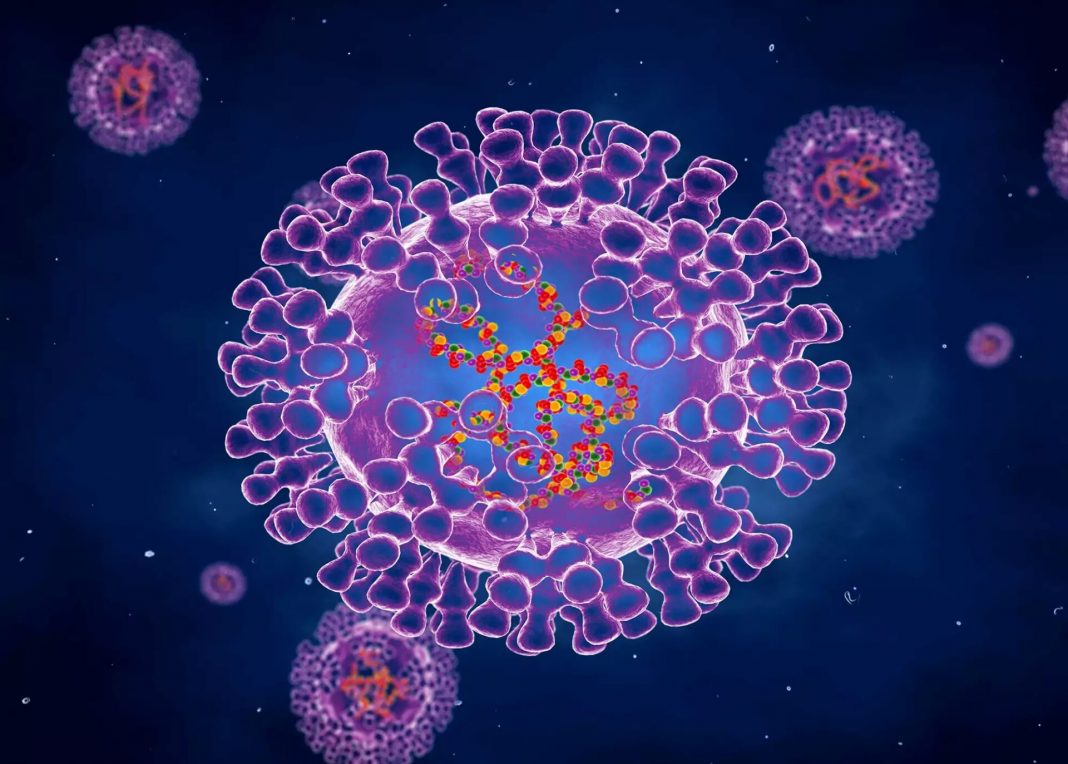 West News Wire: According to the Nigeria Centre for Disease Control (NCDC), the country has confirmed 21 instances of monkeypox since the beginning of the year, with one fatality reported.

“There has been no evidence of any novel or unique transmission of the virus, nor changes in its clinical manifestation noted (including symptoms, profile, and virulence) among the 21 cases reported in 2022 so far,” the NCDC said in a statement late Sunday.

Monkeypox, a typically mild viral infection, is prevalent in Cameroon, the Central African Republic, the Democratic Republic of the Congo, and Nigeria.

However, more than 200 suspected and confirmed cases of the virus have been found in at least 19 countries since early May, mostly in Europe and the Middle East. No deaths have been reported so far.

The NCDC said out of 61 suspected cases of monkeypox reported since January, 21 had been confirmed with one death, that of a 40-year-old man. The cases were reported in nine states and the federal capital Abuja.

Six of the cases were detected this month, it said.