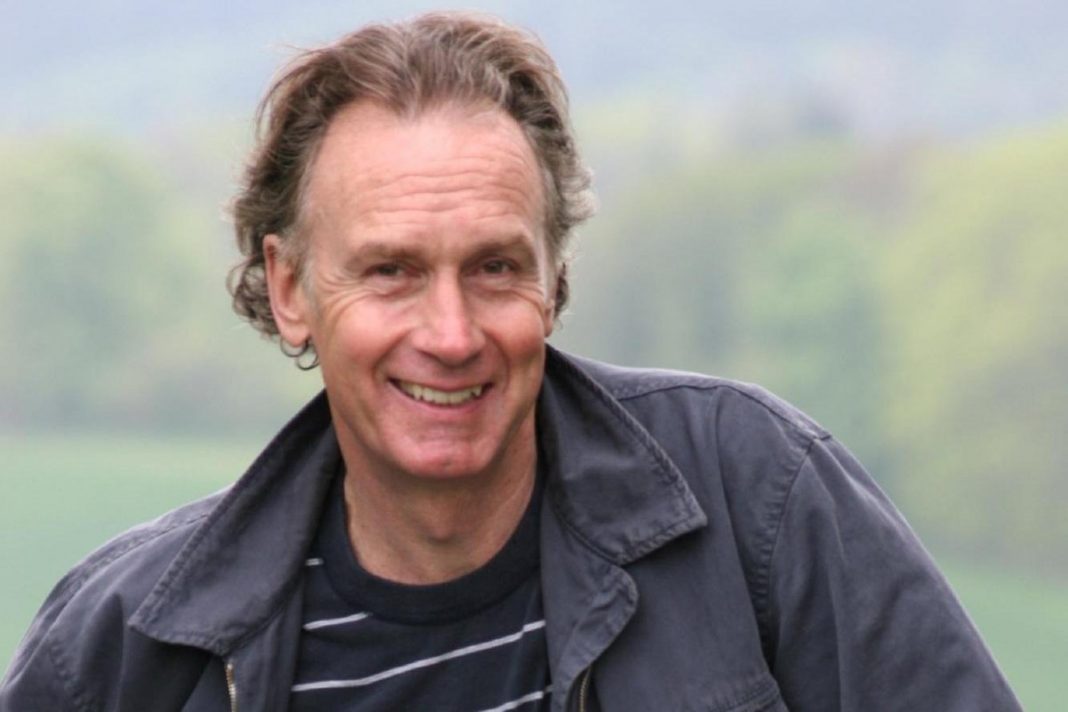 West News Wire: The Horse Whisperer” bestseller’s British author Nicholas Evans passed away on Monday at the age of 72, according to his agents.

Evans had a heart attack on August 9 and passed away “suddenly,” according to United Agents.

“The Horse Whisperer,” Evans’ first book, was published in 1995 and has already sold more than 15 million copies worldwide. A Hollywood film with Robert Redford as the titular character and Scarlett Johansson playing young rider Grace MacLean in her breakthrough role was made on the true tale of a trainer hired to help a wounded adolescent and her horse recover.

Evans, who was born in Worcestershire, England, in 1950, attended Oxford University where he studied law and worked as a journalist in the 1970s.

He worked as a screenwriter and television documentary producer before beginning work on his debut novel. His other books include “The Loop,” “The Smoke Jumper,” “The Divide” and “The Brave.”

In 2008, Evans became seriously ill after cooking and eating poisonous mushrooms picked in Scottish forests. He and his family were hospitalized and had to undergo kidney treatments.