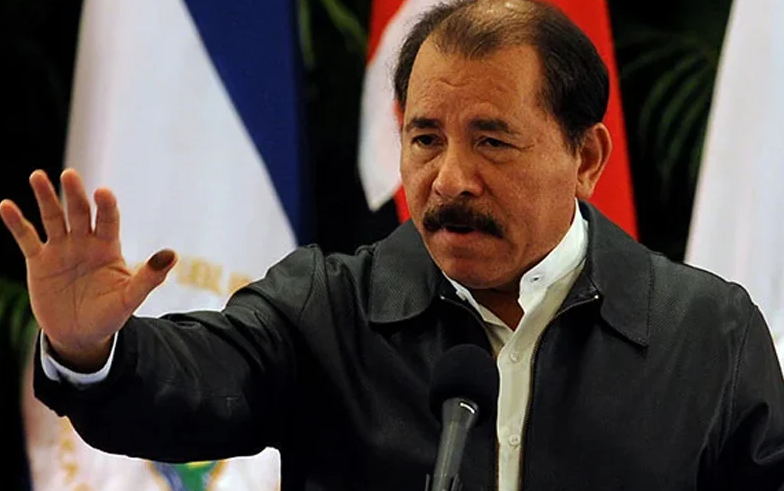 West News Wire: The new US ambassador’s entry into Nicaragua is strictly prohibited due to his derogatory and interventionist remarks regarding the Latin American country.

The American official, Hugo Rodriguez, “will not under any circumstances be admitted into our Nicaragua,” according to Rosario Murillo, vice president of Nicaragua, in a statement on Friday, according to AFP.

Let the imperialists understand that, she continued.

In response to the envoy’s “disrespectful” remarks against her nation before the US Senate, Murillo denounced him for his “interfering” attitude toward Managua.

Rodriguez, whose appointment was approved by the Senate on Thursday, had called Nicaragua a “dictatorship” and referred to it as a “pariah state in the area.”

“I would support using all economic and diplomatic tools to bring about a change in direction in Nicaragua,” he had said.

The decision followed a statement by the EU issued at the United Nations last week, in which it urged Ortega to “restore democracy.”

This is not the first time either the US or the EU are caught meddling in Latin American countries’ internal affairs.

Over the past decades, many of the region’s countries, including Venezuela, Cuba, Bolivia, and Ecuador, have found Washington and Brussels in breach of their sovereignty.

Instances of the West’s interference in these countries’ internal affairs have featured its throwing substantial political and financial support behind anti-government groups, its lobbying against the countries across international organizations such as the UN, and its levying numerous rounds of sanctions against the nations.