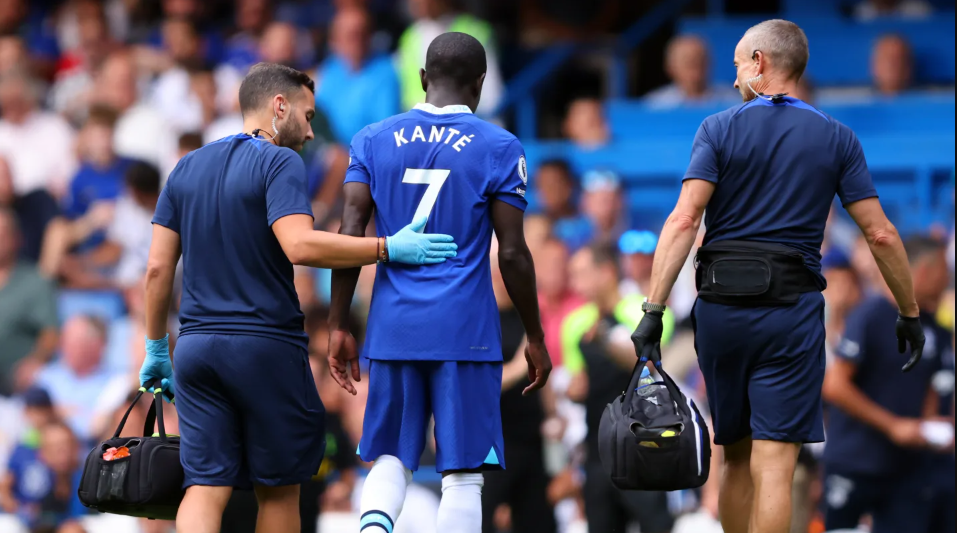 West News Wire: N’Golo Kante, a midfielder for France, doesn’t seem likely to be ready for the World Cup in Qatar later this month after Chelsea manager Graham Potter said in a news conference on Friday that the player’s present fitness level is “worrying.”

Since his rise to popularity as a part of English team Leicester City’s improbable Premier League victory in 2015–16, Kante, 31, is regarded as one of the best players of his generation and has accumulated a slew of professional accolades in the club and international game.

The small destroyer’s career has recently been hampered by a series of ailments, but it had been anticipated that he would soon join the Chelsea squad again and prepare for France’s effort to win the World Cup win from Russia in 2018.

But Kante’s absence from the Chelsea team since his side’s August 2-2 draw with Tottenham Hotspur is set to continue, Potter has confirmed.

“Again he’s due to see a consultant at the weekend. It’s a setback so it’s not good news. But anything other than that, at this stage I can’t give you any more,” the English coach said.

“Historically, there are things which have happened which are a concern and we need to get the bottom of that.

“It’s a setback in the last stage of his rehab so again that’s worrying. But all we can do is get the right diagnosis, the right consultation and then try help him get back to full fitness and enjoying his football.”

French outlet L’Equipe reported later on Friday that Kante will not recover in time for the World Cup, which gets underway in Qatar on November 20, and that he will miss around three months of football.

His contract is due to expire at the end of this season and Chelsea are reportedly cautious about handing a large extension to a player with such a risky injury history, with the player and his representatives thought to be seeking a four-year deal.

His international colleague and midfield counterpart Paul Pogba is also at risk of missing the tournament after suffering a knee injury of his own.

Another Chelsea star at risk of missing the plane to Qatar is English defender Reece James, who has emerged in recent months as one of the world’s best players in his position.

The 22-year-old Londoner, who has amassed 15 caps for England, appeared to injure his knee during Chelsea’s 2-0 win Champions League win away to AC Milan on Tuesday and is due to see a specialist this weekend to determine the extent of the damage.

Potter, though, refused to speculate on what he called “doomsday scenarios” as to James’ fitness until they receive official word from club medics.