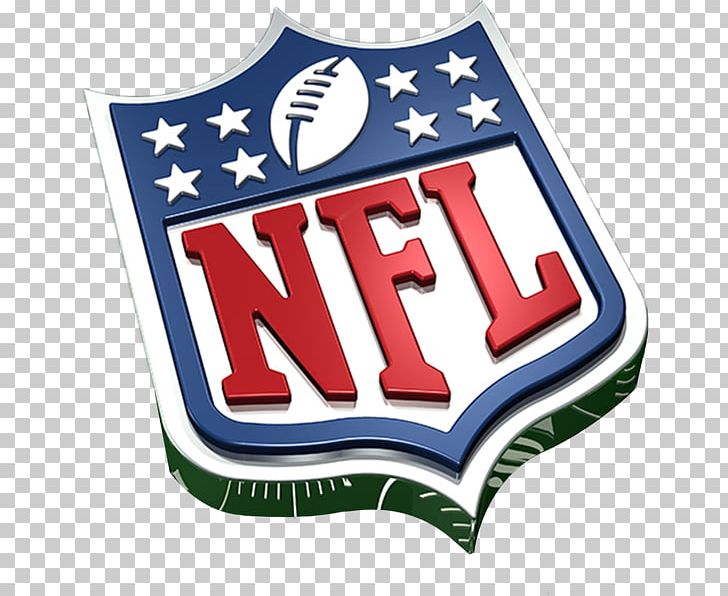 West News Wire:  Ice Cube and the NFL to working together. The league revealed on Thursday that it will collaborate with the Contract with Black America Institute, an organization dedicated to economic inclusion and run by Ice Cube, an artist and businessman.

On the AP Pro Football Podcast, Ice Cube stated, “We feel like if you tackle the huge wealth gap between Black people and white people in this country that should solve a lot of problems that are there.” “Our goal was to target some of the biggest companies in the nation that depend on Black workers or consumers, and the NFL was the biggest one that we concentrated in on.”

The NFL has been working to increase economic equity and partnerships with Black-owned businesses. The partnership with Ice Cube’s CWBA will focus on identifying league-wide opportunities in the financial, tech, and production sectors, with a concentration on increasing direct and indirect spending to national Black businesses to help close America’s racial and economic wealth gap.

“It was cool connecting with somebody like Troy Vincent and really delivering our plan,” Ice Cube said. “Roger Goodell jumped in with both feet saying, ‘Hey, we got to get this done. We have to make this happen.’”

Already, the NFL has spent and allocated $125 million with Black owned and operated businesses such as Ariel Investments, CityFirst/Broadway Bank, Cover Communications, and Fearless Technology during the last year.

“Our partnership with CWBA is another reminder that partnering with intentional organizations is critical to everything we do at the league,” Goodell said in a statement. “Black businesses play a major role in our country’s economic prosperity. We understand these businesses have not always had the opportunity for exponential growth, so we are pleased to have partners like Ice Cube and his organization, CWBA, in a continued, collective push toward greater economic inclusion.”

“I’m glad the NFL stepped up,” he said. “They’re the biggest and most powerful and most influential to other Fortune 500 companies. So we want to get them to lead the charge. They’ve already allocated and spent up to $125 million. So we want we want that to turn into $500 million, maybe a billion and then move on to other leagues and hopefully other companies like Nike and the big boys and tell them to try to adopt the same thing.”