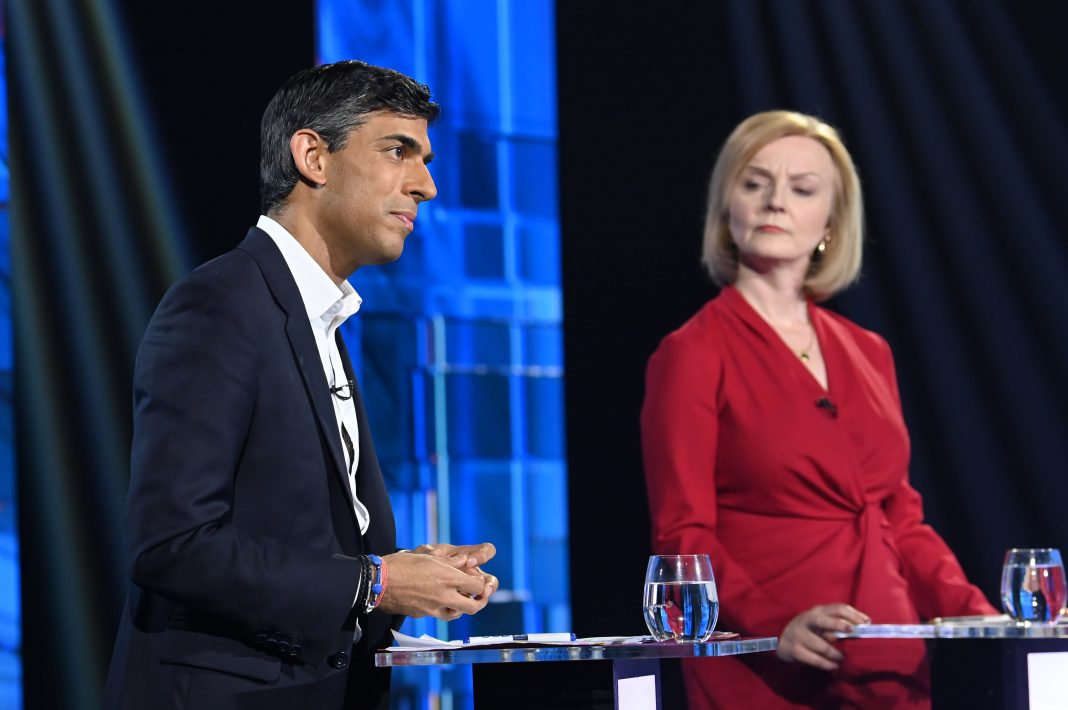 West News Wire: According to the party’s announcement on Friday, the British Conservative Party’s leadership election results would be made public on Monday at 11:30 GMT.

According to polls, former finance minister Rishi Sunak would lose the race to become the next prime minister of Britain to foreign secretary Liz Truss.

The Conservative Party Leadership Election ended on Friday, and Liz Truss is largely anticipated to be declared the winner and follow Boris Johnson as the next Prime Minister of the United Kingdom.

After a two-month election when the last two candidates participated in hustings and televised debates, Tory members’ online and postal polls were closed at 5:00 pm (1600 GMT).

The result of the run-off between Foreign Secretary Truss and former finance minister Rishi Sunak will be announced on Monday, before the outgoing Johnson formally tenders his resignation to Queen Elizabeth II the next day.

Voting by the estimated 200,000 Conservative party members began in early August, a month after Johnson announced his resignation following a slew of scandals and resignations from his government.

Truss, 47, has consistently enjoyed overwhelming support over Sunak in polling of the members.

She has campaigned to slash taxes and prioritise economic growth above all else, just as Britain faces decades-high inflation and is tipped to enter recession later this year.

“I have a bold plan that will grow our economy and deliver higher wages, more security for families and world-class public services,” Truss said in a statement, as the curtain came down on the often bitter race with her 42-year-old rival Sunak.

“If I am elected prime minister, I will never let anyone talk us down and I will do everything in my power to make sure our great nation succeeds.”

Sunak has assailed Truss’s plans as “reckless”, warning they risk heightening inflation and eroding the country’s standing in the eyes of international lenders and markets.

He has argued his experience guiding the country’s finances through the pandemic leave him best placed to lead the UK during its current economic woes.

“I know what it takes to get through challenging times. I did it as chancellor and I will do it again as prime minister.”