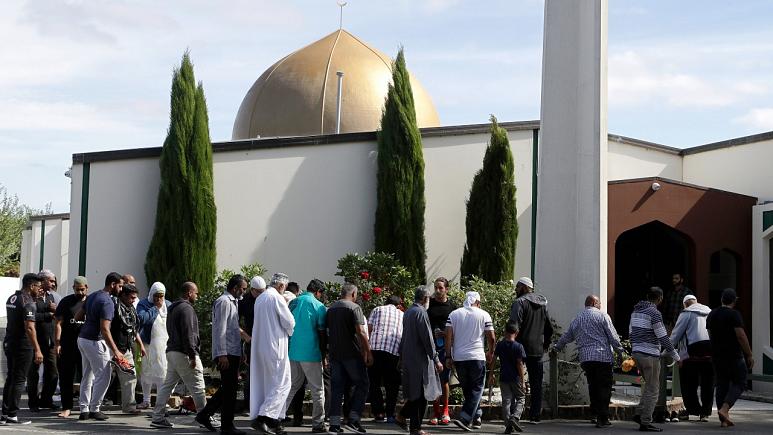 West News Wire: Wayne Maley, a New Zealand road worker, was one of ten persons honored Thursday with official bravery medals for his role in saving lives during the 2019 assault on two mosques in Christchurch.

On March 15, that year, a shooter massacred 51 people at two mosques in the city.

Maley, who was among the first on the scene, expressed hope that the honor would provide him some closure.

“Though we couldn’t do much, we did save some individuals,” he explained. “We assisted individuals, but some people who were shot too many times died.”

The awards, according to Deputy Secretary of the Cabinet Rachel Hayward, are an opportunity for New Zealand to recognize the honorees’ bravery.

“I believe today is a day of incredibly mixed feelings for everyone concerned,” she remarked.

“It’s amazing to be able to recognize these people’s bravery. However, it is also a really sad day, and these were dreadful incidents “She continued.

In addition, two Muslim worshipers who ran toward the shooter at various moments to try to halt the carnage were each awarded the New Zealand Cross, the country’s highest accolade for citizen courage.

Dr. Naeem Rashid, one of the guys, was slain as he attempted to attack the gunman.

Abdul Aziz, the other recipient, survived after evading gunfire and chasing the attacker away.

After pleading guilty to 51 charges of murder, 40 counts of attempted murder, and one count of terrorism, the gunman, white supremacist Brenton Tarrant, was sentenced to life in prison without the chance of parole last year.

The prize recipients will be honored at an event early next year.