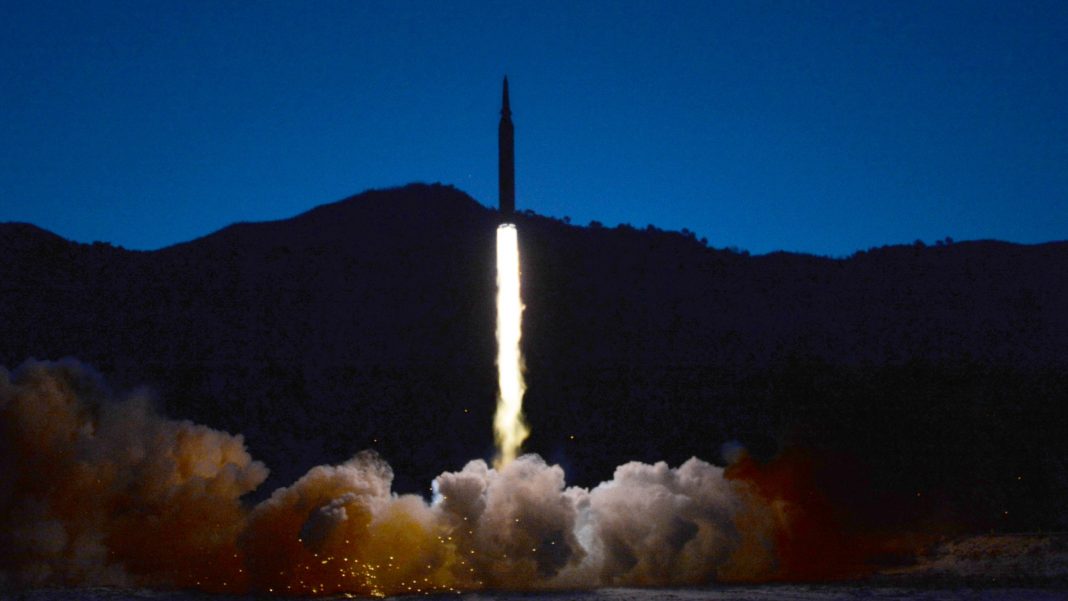 The latest American attempt comes a day after China and Russia vetoed a US-led push to impose additional UN sanctions on North Korea over its ballistic missile launches, visibly dividing the UN Security Council for the first time since it began penalising Pyongyang in 2006.

The vetoes occurred despite North Korea conducting its sixth intercontinental ballistic missile (ICBM) test this year, according to the US, and signals that Pyongyang is poised to perform its first nuclear test since 2017.

The US Department of the Treasury in a statement said it targeted Air Koryo Trading Corp as well as Russian financial institutions the Far Eastern Bank and Bank Sputnik for contributing to procurement and revenue generation for North Korean organisations.

North Korea’s mission to the United Nations in New York did not immediately respond to a request for comment.

“The United States will continue to implement and enforce existing sanctions while urging the DPRK (North Korea) to return to a diplomatic path and abandon its pursuit of weapons of mass destruction and ballistic missiles,” the Treasury’s undersecretary for terrorism and financial intelligence, Brian Nelson, said in the statement.

China has been urging the US to take action including lifting some unilateral sanctions to entice Pyongyang to resume talks stalled since 2019, after three failed summits between North Korean leader Kim Jong Un and then President Donald Trump. The US has said Pyongyang should not be rewarded.