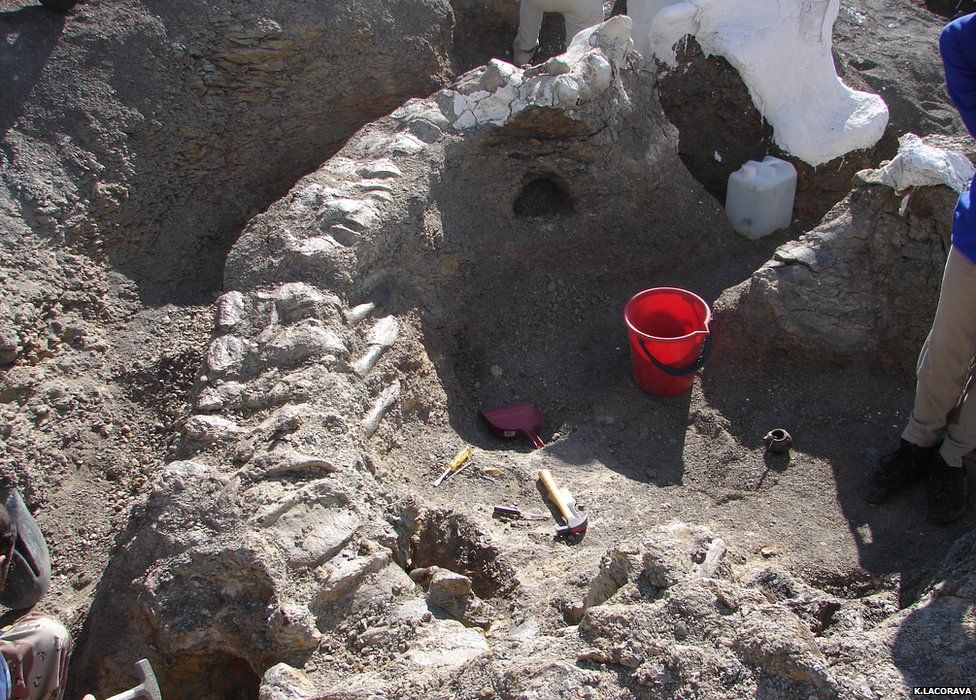 West News Wire: Paleontologists made a new dinosaur species discovery on Thursday, and they have since given it the name Meraxes gigas.

The new species has small arms and a large head, similar to the Tyrannosaurus rex.

The findings of the researchers, which were published in Current Biology, claim that the creatures’ diminutive forelimbs were not an accident of evolution but rather provided some survival advantages to the apex predators of the time.

Over the course of four years, researchers conducted field expeditions in Argentina’s northern Patagonia region, beginning with the discovery of the skull in 2012.

The species name, Meraxes gigas, was named after a dragon in the “Song of Ice and Fire” book series that inspired the TV show, “Game of Thrones.”

The Meraxes remains indicated that the dinosaur died at about 45 years of age and about four metric tons of weight, researchers said in their findings. They believe the dinosaur lived 90 to 100 millions years ago in what is now Argentina.

Carcharodontosaurid refers to a group of carnivorous theropod dinosaur species.

The anatomy of this group, as well as the T. rex and abelisaurids other giant carnivorous dinosaurs is defined by large skulls and feet and tiny arms.

According to the researchers, this kind of anatomy is still weakly understood.

But M. gigas may be putting some of the more pieces of the puzzle together.

The skeletal findings in Argentina produced groundbreaking anatomical information, as they included an almost complete forelimb that allowed the researchers to understand a “remarkable degree of parallelism” between the latest-diverging tyrannosaurids and carcharodontosauridae.

Findings also increased the researchers’ understanding of the species’ skulls.

The findings add that the skeletal discovery of M. gigs shows “that carcharodontosauridae reached peak diversity shortly before their extinction with high rates of trait evolution in facial ornamentation possibly linked to a social signaling role.”

The researchers told Reuters that the short forearms have now become understood to indicate that such dinosaurs relied on their skulls to attack prey. 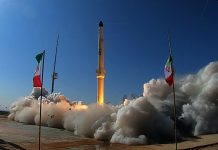