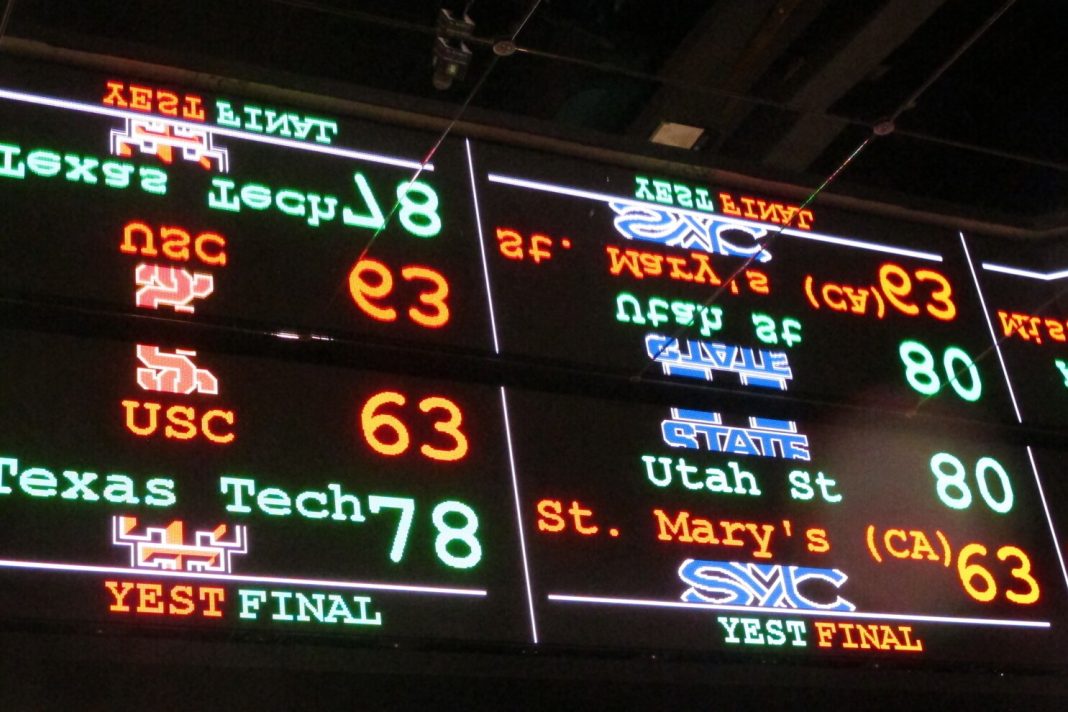 West News Wire: DraftKings was fined $150,000 by New Jersey gambling regulators for allowing a Florida individual to make online sports bets from his home by having a friend in New Jersey place the bets for him.

The New Jersey Division of Gambling Enforcement announced on Wednesday that it had negotiated a settlement with Boston-based DraftKings over the so-called proxy betting occurrences that are illegal under state regulations.

DraftKings also committed to take a number of corrective actions, including voiding 21 pending bets, cancelling his account for proxy betting, and better training its personnel to spot and avoid such behaviour.

The company declined to comment further and would not make company officials available for interviews.

The case centers on a Florida man who is known as a big-time gambler. He created an online DraftKings account in 2019, and it was not unusual for him to bet $50,000 on a single game or event.

Aside from their names, the court documents did not release any identifying information on the man or his friend, including their hometowns, and the AP could not locate them to seek comment.

DraftKings became aware that the Florida man’s account was being accessed by a proxy user when it was signed into from Florida, and then New Jersey within a matter of minutes, according to geolocation data cited in court documents. The company issued him a written warning.

But it also verbally informed the Florida man and the friend who was doing the proxy betting for him that they could still do so provided the friend waited at least two hours after the Florida man had last used the account in order to make a bet, according to court documents.

New Jersey authorities also said the Florida man was a guest of DraftKings at the Super Bowl in Miami in February 2020 from their company suite, during which he bet on the game through his friend in the presence of and with the knowledge of DraftKings personnel.

Regulators also said DraftKings was aware of the Florida man and his friend using the same arrangement to make bets in Pennsylvania once that state approved DraftKings to offer online sports betting.

The company suspended his account in October 2020 for proxy gambling.