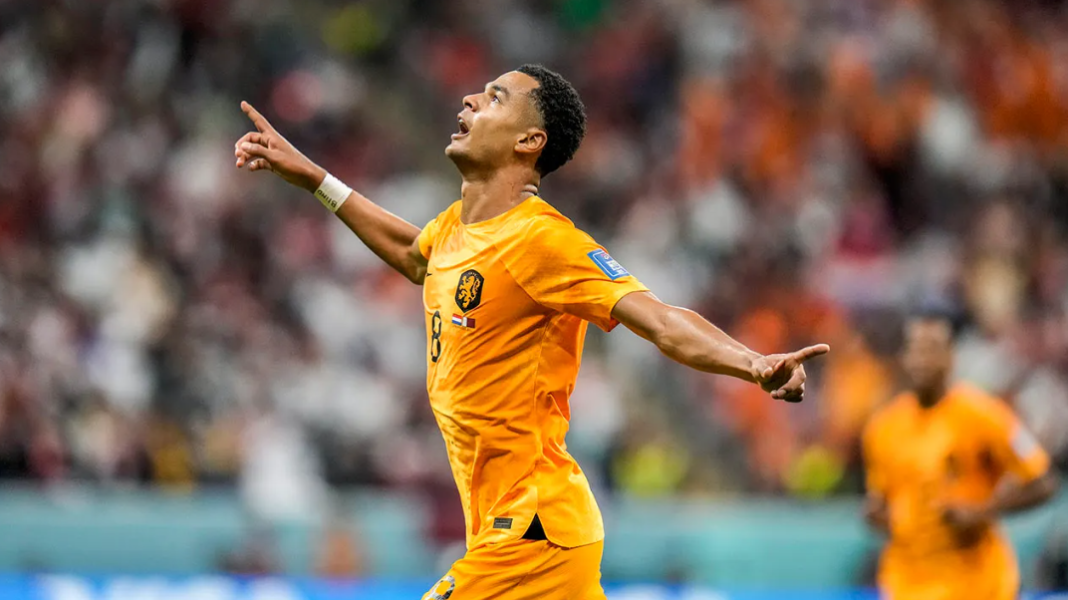 West News Wire: The Netherlands defeated the USA by three goals to go to the quarterfinals of the FIFA World Cup in Qatar.

Even though they only managed one goal, the USA offered little resistance to their opponents, who consistently outperformed the Stars and Stripes on Saturday at the Khalifa International Stadium.

While Andries Noppert, the Dutch goalkeeper, was used much less frequently than Matt Turner in the USA goal, the latter made some incredible saves to prevent the Netherlands from scoring more.

Although the USA had plenty of possession in a strong first-half performance, they frequently faltered in the final third due to a lack of poise.

Instead, it was the Dutch who patiently bided their time before forensically opening the USA defense.

USA forward Christian Pulisic squandered a golden chance to put his team 1-0 up after only three minutes when he found himself in space only to see a scuffed shot saved.

But the Netherlands grew into the game, with Memphis Depay and Daley Blind finding the net after being both assisted by Denzel Dumfries in the 10th and the first minute of first-half added time, respectively.

Cody Gakpo cleared Tim Ream’s header off the line early in the second half to keep the Netherlands’ advantage safe, but the men in orange wasted chances to put the game to bed.

Second-half substitute Haji Wright cut the US deficit to 2-1 in the 76th minute when Pulisic’s cross hit his trailing foot and popped over Noppert and into the net.

But Dumfries restored a two-goal lead for the Netherlands in the 81st minute – this time Blind provided the assist.

Runners-up in 1974, 1978 and 2010, the Oranje extended their unbeaten streak to 19 games and will face next the winner of Saturday’s evening clash between Argentina and Australia.