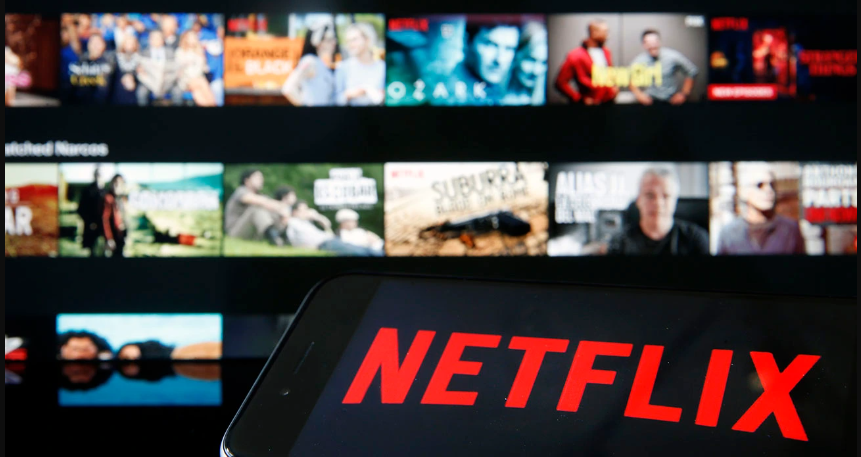 West News Wire: Next month, Netflix will launch the first iteration of its ad-supported video streaming service, allowing frugal fans the chance to watch the majority of its series at a significant discount in exchange for putting up with interruptions from advertising.

The service will launch on Nov. 3 and will be supported by advertisements as Netflix attempts to stem a decline in customers. It will cost $7 per month in the United States, which is a 55% discount from Netflix’s most popular $15.50 per month ad-free plan.

Besides putting up with roughly four to five minutes of ads during each hour of viewing, Netflix subscribers who sign up for the cheaper service also won’t be able to download TV shows and movies to watch when their devices are offline. Peters also said a “limited” amount of programming available on the commercial-free service won’t be on the ad-supported version because of licensing issues.

Netflix’s 15-year-old streaming service has until now been commercial free, but the Los Gatos, California, company decided to head in a new direction six months ago after reporting its first loss in subscribers in more than a decade.

The customer erosion worsened a wrenching decline in its stock price that has wiped up more than $200 billion in shareholder wealth during the past 11 months. The shares rallied after Thursday’s announcement, but still have lost about two-thirds of their value since reaching their peak last November when the streaming service was still growing.

Through the first half of this year, Netflix lost 1.2 million subscribers, leaving it with nearly 221 million. Management in July predicted it would regain about 1 million of those subscribers during the summer months. The numbers for the July-September period are scheduled to be disclosed Tuesday.

Netflix is betting the low-priced option with ads will be particularly popular at a time that persistently high inflation is pressuring millions of households to curb their spending, particularly on discretionary items such as video streaming. The streaming market also has become crowded with tougher competition from the likes of Amazon, Apple and Walt Disney Co., which also is preparing to offer an ad-supported version of its service soon.