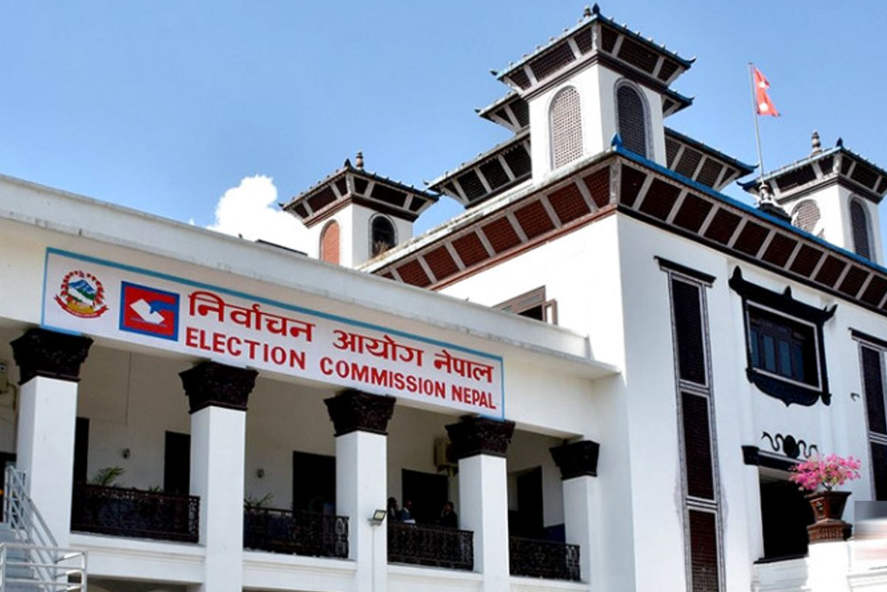 West News Wire: In response to worries about high inflation and depleted foreign exchange reserves that have resulted in rising food and energy prices, the government of Nepal has announced that it will hold parliamentary elections on November 20.

Since July of last year, the Nepali Congress party of Prime Minister Sher Bahadur Deuba and a coalition of communists, including former Maoist insurgents, have been in power.

The primary opposition is the Communist UML party, which is led by former prime minister KP Sharma Oli and is seen as being closer to Beijing.

Nepal has seen 10 governments change since the 239-year-old monarchy was abolished in 2008.

Deuba, 76, has been prime minister five times and says astrologers have told him that he would hold the office two more times.

But analyst Krishna Khanal says voters are tired of revolving-door governments. They are looking for a change and seeking younger leaders to head the government.

There are no popularity surveys of political parties but the general perception of leading parties and senior politicians is low due to their incompetence and non-performance, some analysts said.

“I don’t think I will vote for any major parties that have alternated in power but failed to do anything to alleviate the sufferings of the people,” said Rabindra Kasaju, a 45-year-old farmer on the outskirts of capital Kathmandu.

Khanal, who taught political science at Nepal’s Tribhuvan University, said the outcome of recent local elections, including in Kathmandu where independent non-political youths were elected, showed people’s desire for change.

“If political parties fail to see the writing on the wall even their senior leaders would have hard time to win,” Khanal told Reuters news agency.

Nepal’s economic woes will also be high in voters’ thinking. The country witnessed annual retail inflation of 8.56 percent in June, the highest in nearly six years.

Foreign exchange reserves have declined to nearly $9bn, barely sufficient to cover imports for about six months, from about $12bn a year earlier, according to the latest central bank data.

In the municipal assemblies in May, Deuba’s Nepali Congress won slightly more assemblies than the UML party.

Elections to seven state assemblies, set up under the first post-monarchy constitution adopted in 2015, aimed at cementing a federal system, will be held at the same time, said Paudel.

Political developments in Nepal are closely watched by neighbouring giants China and India, who jostle for influence and have poured billions of dollars in aid and investment in infrastructure.