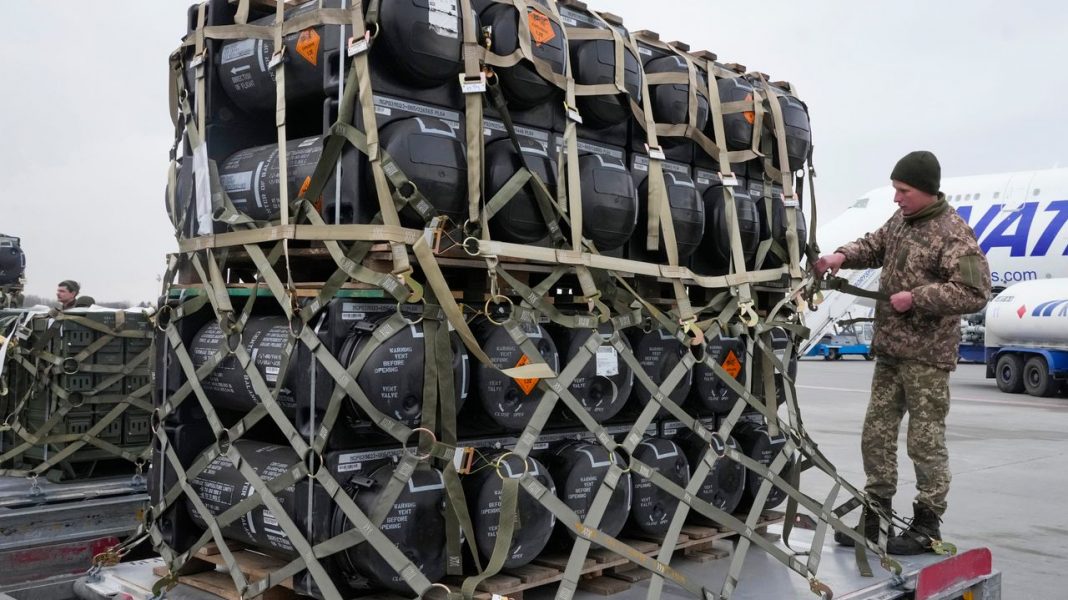 West News Wire: Hungary’s Prime Minister Viktor Orban has signed a directive prohibiting the export of arms to Ukraine, citing the necessity to protect his own country’s security as the reason for his decision.

The prime minister said in a video statement posted on Facebook on Monday that the directive was issued after an evaluation of the situation in Ukraine. It was decided to criminalise the weapons supply because “military actions are growing closer and closer to the Hungarian border,” according to Orban.

Orban stated, “The directive makes it plain that weapons cannot be carried from Hungary’s territory to Ukraine’s territory.”

The announcement comes after the country’s foreign minister, Peter Szijjarto, declared on Sunday that the government’s top priority was “to keep Hungary out of this fight.”

“To this end, we resist the pressure and the demands of the opposition: We will not send neither soldiers nor weapons to Ukraine, nor will we allow the transfer of deadly weapons in our territory,” Szijarto wrote on Facebook.

The decree banning weapons supply to Ukraine allows NATO forces to be stationed in Hungary and authorizes the transport of weapons shipments via its territory to other NATO members.

Hungary, unlike many of its Western partners, condemned Russia only two days after the offensive had begun, with the country’s President Janos Ader saying that Hungary shared the “joint position of the EU and NATO.”

Later on, PM Victor Orban confirmed that his country would not veto EU sanctions against Moscow.

As tens of thousands Ukrainian refugees are fleeing from the conflict to Hungary, Orban pledged support for them, saying that “everyone fleeing Ukraine will find a friend in the Hungarian state.”

The Russian attack on Ukraine has stated goals of “demilitarizing” the country, protecting the Donbass and defending Russia’s own security. The West responded to the offensive with harsh sanctions, targeting various sectors of the country’s economy as well as Russian top officials.