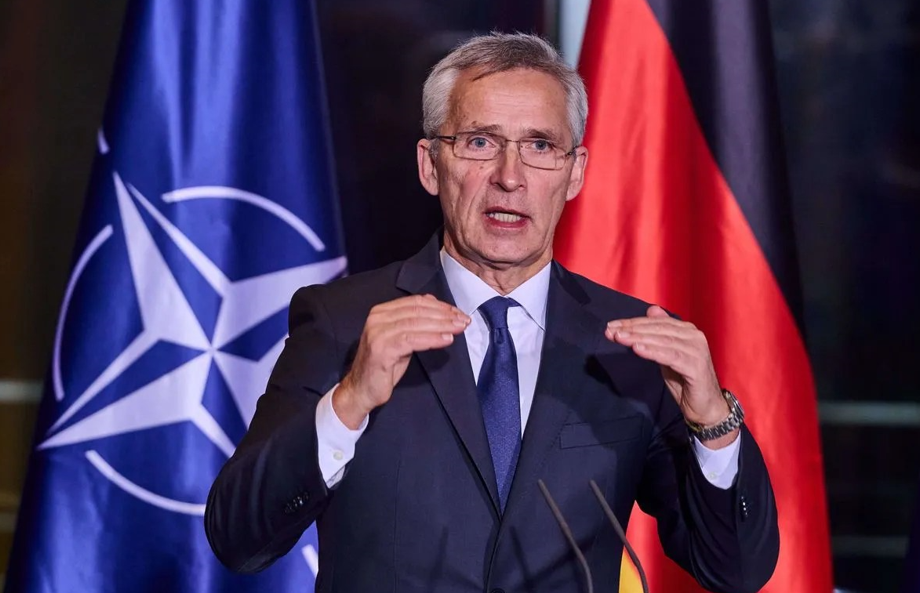 West News Wire: Due to his actions during the situation in Ukraine, a Norwegian legislator claimed on Friday that NATO Secretary General Jens Stoltenberg nominated for the Nobel Peace Prize. Christian Tybring-Gjedde has made a number of contentious nominations. The Progress Party MP claimed Donald Trump, the president at the time, deserved the same distinction in 2020.

In a statement cited by Norwegian media, Tybring-Gjedde said that Stoltenberg “deserves the medal for his great work as NATO’s secretary general in a challenging moment for the alliance.”

Tybring-Gjedde claimed that Russia’s “brutal and unprovoked attack on a peaceful neighboring country” was evidence of Moscow’s imperialist aspirations. This was how he defined the situation in Ukraine.

While insisting that NATO is not a party to the conflict, Stoltenberg has repeatedly championed sending all the weapons the US-led military bloc can spare to the government in Kiev. Last week, in an interview to the German media, he argued arming Ukraine would be “the quickest way to peace.”

Moscow insists that Western weapon deliveries only serve to prolong the conflict, and has repeatedly warned Ukraine’s backers that this could result in an all-out military confrontation between Russia and NATO.

Tybring-Gjedde’s previous notable Nobel nomination was in September 2020, when he cited the Abraham Accords a treaty between the UAE and Israel – as the reason then-US president Donald Trump deserved the prize. The AP described him at the time as an “anti-immigrant Norwegian lawmaker,” while the US outlet Daily Beast called him “Norway’s top anti-immigration crank.”

Stoltenberg previously chaired the Labor party of Norway and served as PM between 2005 and 2013. Labor currently leads the ruling coalition, while Tybring-Gjedde’s FrP is in the opposition.