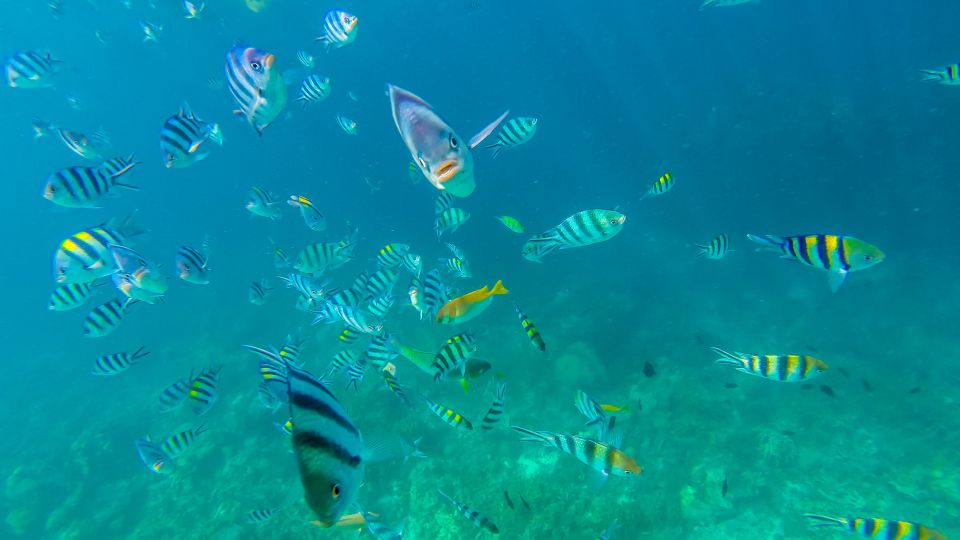 West News Wire: A fifth round of negotiations that were meant to establish agreement on a United Nations convention to safeguard marine life on the high seas ended in deadlock.

Following two weeks of discussions that environmentalists had thought would overcome a gap in international marine conservation measures, negotiations at U.N. headquarters in New York were terminated early on Saturday.

Two-thirds of the world’s ocean areas fall outside the purview of national governments, therefore a proposed convention would establish guidelines for safeguarding biodiversity there.

Without a new treaty, less than 1% of the high seas are protected, and for threatened species, “pockets of marine protection are not enough,” according to Maxine Burkett, the US deputy assistant secretary of state who participated in the negotiations.

The global goal is to set aside 30% of ocean area as some kind of marine sanctuary.

Ocean health also us key to combatting climate change because more than 90% of the excess heat from climate change is absorbed by the seas. Marine heat waves are getting longer and more frequent.

In the Caribbean, “our livelihoods are directly dependent on the health of the ocean,” said Janine Felson, Belize’s ambassador to the United Nations.

Talks centered on how to share benefits from marine life, establish protected areas, prevent harm from human activity on the high seas and to help poor countries gain the skills and means for ocean exploration.

Campaigners expressed disappointment at the failure to reach a deal but said the talks produced some progress.

Laura Meller, who leads Greenpeace’s ocean protection campaign, accused rich countries such as the United States of being too slow to compromise.

“Russia has also been a key blocker in negotiations, refusing to engage in the treaty process itself, or attempting to compromise with the European Union and many other states on a wide range of issues,” Meller said.

The talks will resume next year unless a special emergency session is called before the end of 2022.

U.S. Assistant Secretary of State Monica Medina also voiced disappointment but expressed hope that the work done so far would carry forward. She said the United States remained committed to the goal of protecting at least 30% of the world’s oceans by 2030.