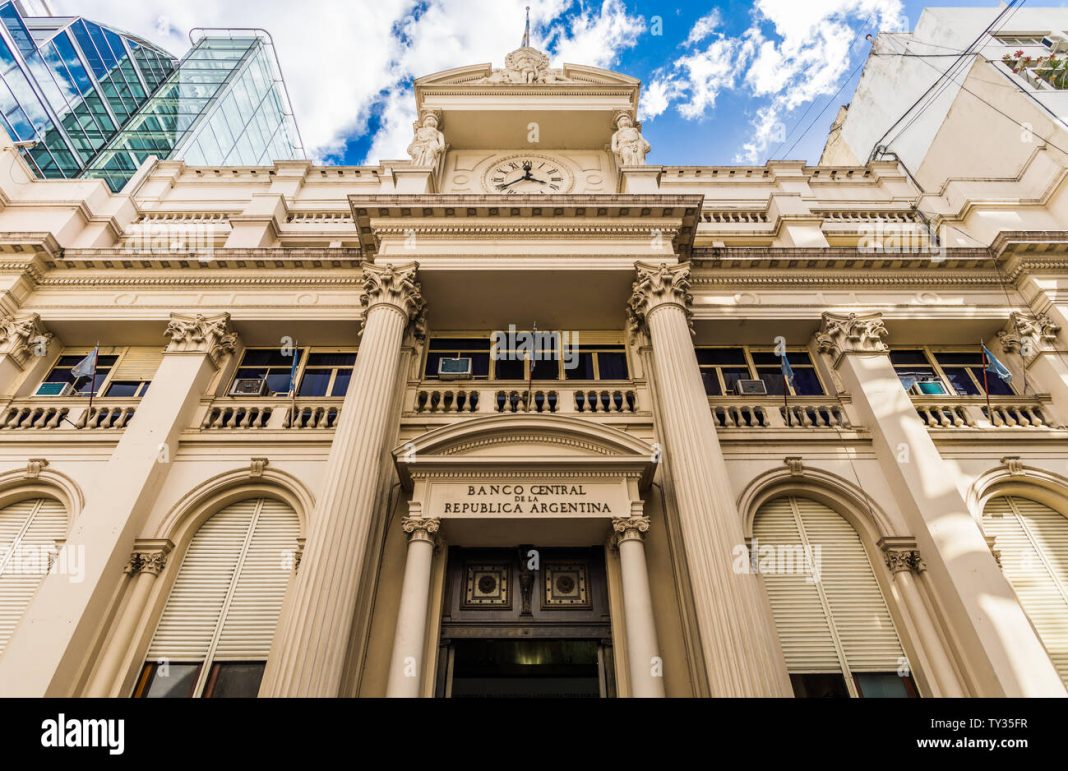 According to a central bank statement, this is the bank’s second rate hike this year. As part of a prospective programme to restructure the government’s $40 billion in outstanding debt with the IMF, IMF staff have urged for interest rates in Argentina to exceed annual inflation, which is currently at 51 percent.

While the borrowing costs still remain below inflation, Thursday’s rate increase will take the effective annual rate to 51.9% from 48.3%, according to an official who asked not to be named since the figure wasn’t part of the formal statement. Policy makers at the central bank consider that the effective annual rate, which accounts for compounded interest, is the one that needs to exceed inflation to comply with the IMF’s goals.

Talks between the government and the IMF picked up momentum. After reaching a tentative agreement on key issues in late January, the Fund’s Executive Board met Wednesday with staff officials to discuss the state of talks with Argentina. The government aims to reach a staff-level IMF agreement before March.

The central bank will also create a new 180-day note, known as a Notaliq, that will have a nominal rate of 47%, according to the statement.