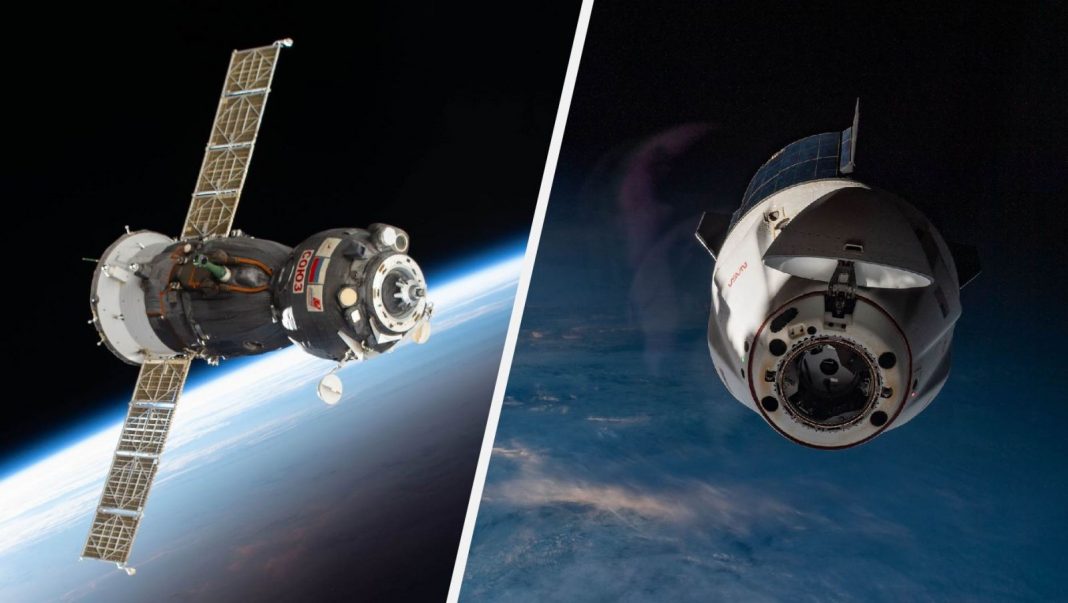 West News Wire: A deal has been reached between the US and Russia to send each other’s space travelers to the International Space Station (ISS). After months of tension and apprehension regarding joint space activities in the wake of the ongoing conflict in Ukraine, a breakthrough has been made.

On Friday, the American space agency NASA and the Russian space agency Roscosmos both confirmed that the so-called “integrated flights” have been approved. According to Roscosmos, the agreement’s main objective is to guarantee that at least one US astronaut and one Russian cosmonaut are present at the International Space Station (ISS) to maintain their respective segments of the station.

The agreement will advance the growth of cooperation within the International Space Station program framework, the agency said in a statement, “meeting the interests of Russia and the United States.”

A NASA spokesman, Josh Finch, emphasized that “flying integrated crews ensures there are appropriately trained crew members on board the station for essential maintenance and spacewalks.” The deal is a “no-exchange-of-funds arrangement,” Finch stated, and includes all the necessary training as well as “transportation to and from the International Space Station and comprehensive mission support.”

“It also protects against contingencies such as a problem with any crew spacecraft, serious crew medical issues, or an emergency aboard the station that requires a crew and the vehicle they are assigned to return to Earth sooner than planned,” he added.

The first mission under the arrangement, involving NASA astronaut Frank Rubio and Russian cosmonauts Sergey Prokopyev and Dmitry Petelin, is set to take place in late September. The crew will use the Russian Soyuz spacecraft to reach the ISS.

Another mission, scheduled for the autumn as well, will fly a US Crew Dragon spacecraft. The mission will likely involve the only woman in Russia’s active cosmonaut roster, Anna Kikina, Roscosmos revealed.

The apparent breakthrough in NASA-Roscosmos ties comes after months of tensions sparked by the ever-worsening relationship between the two countries, further aggravated by the ongoing conflict between Russia and Ukraine. The announcement of the deal also coincided with the dismissal of Russia’s long-time space chief, Dmitry Rogozin, who got replaced with Yury Borisov in a government reshuffle on Friday.