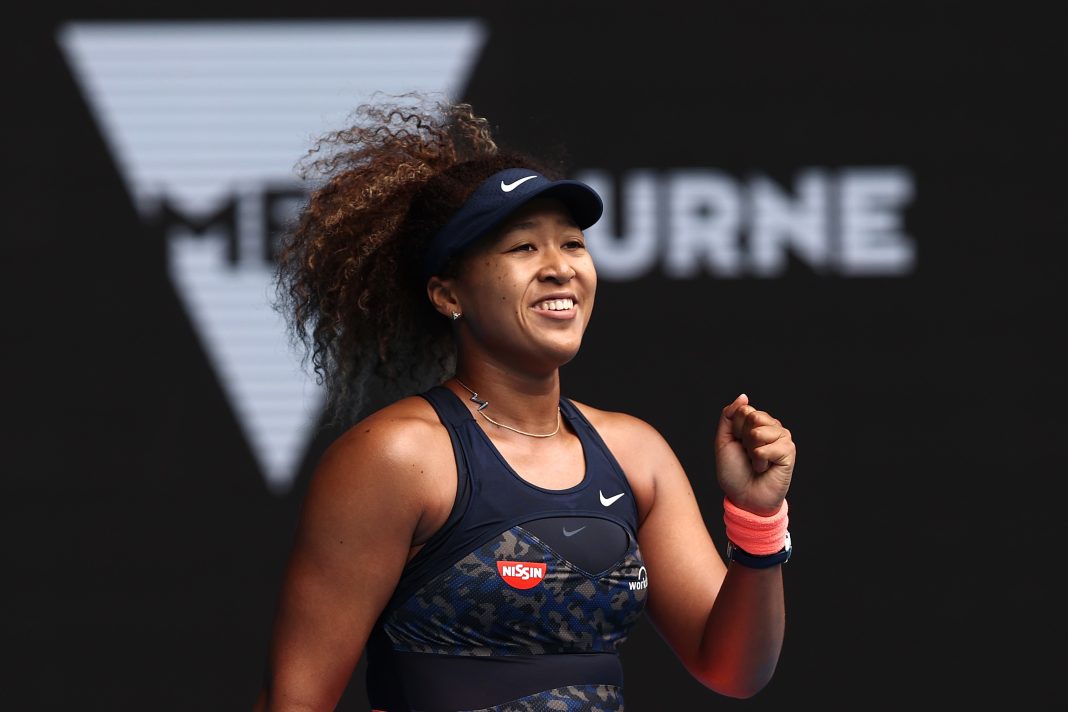 West News Wire: With her announcement that she won’t compete in the Australian Open, Naomi Osaka joins a growing list of renowned players who have withdrawn.

The Open winner from Japan in 2019 and 2021, Osaka, was informed by organizers in a tweet on Sunday that she will not be competing in Melbourne.

Naomi Osaka pulled out of the Australian Open. At #AO2023, we shall miss her, the tweet stated.

The 25-year-old Osaka’s ranking has dropped to 47 and she hasn’t competed since September due to her withdrawal from the Pan Pacific Open in Tokyo at the second round. Due to Australia’s Daria Saville’s withdrawal from the competition after just one game due to a knee injury, she was able to win her first-round match.

Since May, Osaka has only won one match in its entirety and was eliminated in the first round of her three previous tournaments, including the US Open at which she also is a two-time champion.

She had been considered unlikely to play in the first Grand Slam of the season.

Ukraine’s Dayana Yastremska has been promoted to the main draw in her place.

Osaka took a mental health break after missing the 2021 French Open and later said she had been struggling with depression and anxiety for several years. Her absence from Melbourne adds to uncertainty over when or if she will resume her career.

Last week she posted pictures on social media of a trip to Europe with her rapper boyfriend Cordae.

The Australian Open, which starts on January 16, has already lost several leading players including men’s world number one Carlos Alcaraz who pulled out Saturday with an ankle injury.

Former finalist Simona Halep also is not playing this year and Venus Williams also has handed back a wildcard entry after suffering an injury while practising in Auckland.

But nine-time champion Novak Djokovic is back after missing last year’s event when he was deported over his vaccination status.

Spanish superstar Rafael Nadal, who won the 2022 title in Djokovic’s absence, will also line up, taking over the top seeding from Alcaraz.