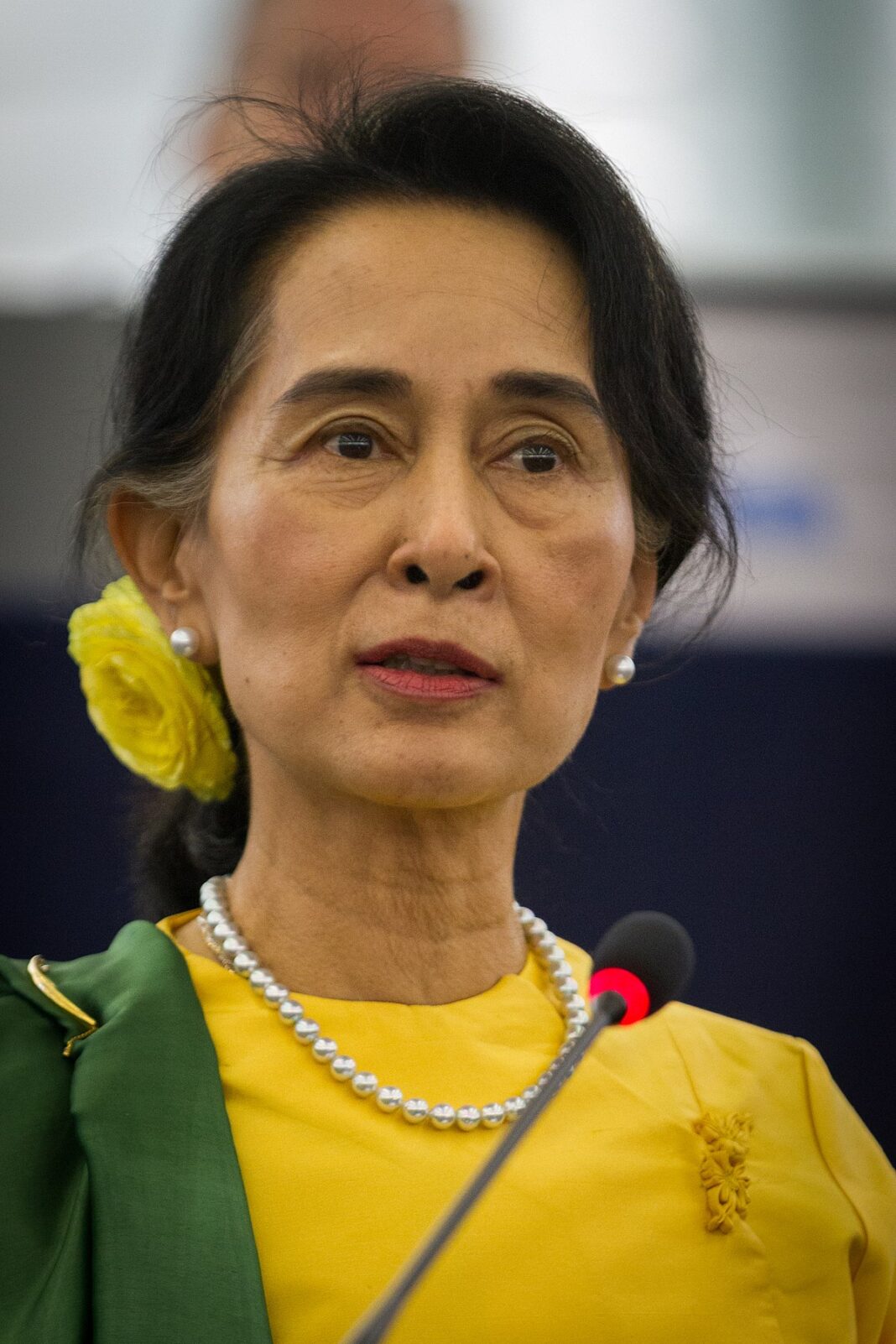 West News Wire: Aung San Suu Kyi, Myanmar’s deposed leader, has been sentenced to further four years in prison after being found guilty of crimes connected to the possession and import of walkie-talkies and violating COVID-19 rules.

The 76-year-old has been detained since the military seized control in a coup on February 1st.

The judgments announced today are the latest in a series of cases involving a variety of alleged crimes, including corruption and violations of official secrets laws.

Ms Suu Kyi was sentenced to four years in jail by a Myanmar tribunal in December for inciting and violating COVID-19 guidelines.

Abuse allegations and deaths in captivity have surfaced as a result of the country’s military control.

Military chief Min Aung Hlaing later cut the sentence to two years and said the term could be served under house arrest.

So far all of the trials have been held behind closed doors and Ms Suu Kyi hasn’t been seen in public since her detention.