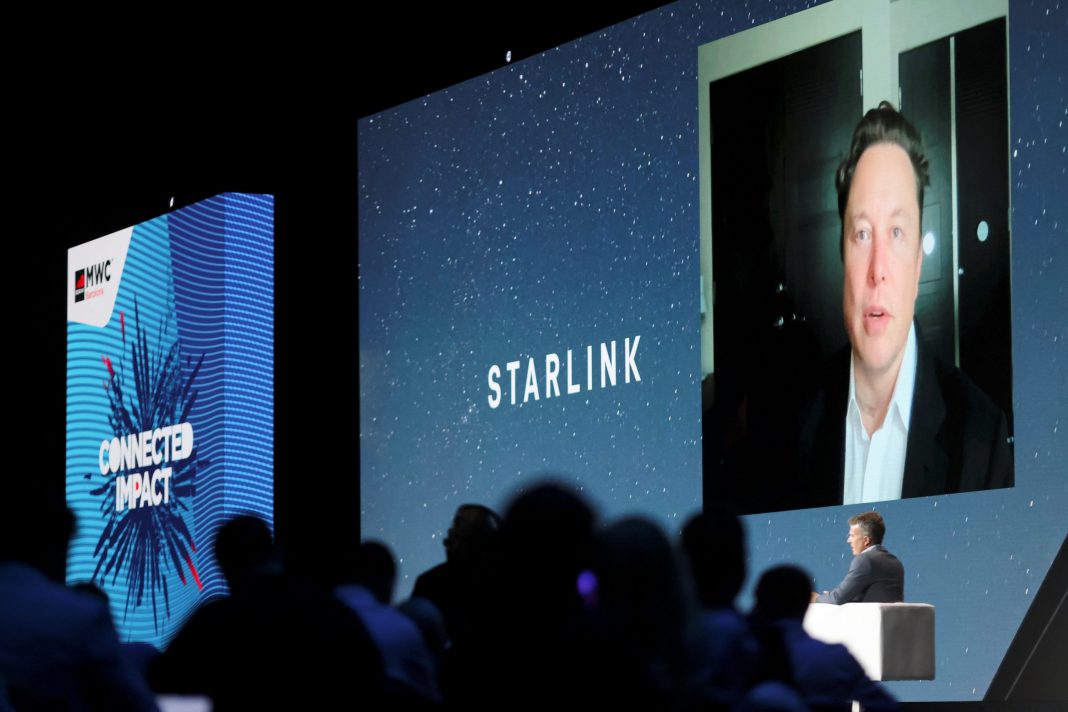 West News Wire: The Treasury Department, which stated on Tuesday that it welcomes applications to boost internet freedom in the nation that is mostly cut off from Western markets, must grant Elon Musk’s request for approval in order for his satellite internet company to operate in Iran.

On Monday, the CEO of Tesla tweeted that his satellite internet company, Starlink, would apply for a license to operate in Iran. The next actions for Starlink will be decided by Treasury’s Office of Foreign Assets Control, according to national security adviser Jake Sullivan.

Sullivan stated during a White House press briefing on Tuesday that “we have of course in the past provided for various sorts of exemptions for the ability of the Iranian people to interact with each other and with the world.”

Starlink, a division of spacecraft manufacturer SpaceX, also owned by Musk, has been in operation since 2019. It disperses thousands of satellites orbiting the Earth to provide broadband access globally.

The firm has attempted to provide internet access to the Ukrainian people during Russia’s invasion and has acquired contracts with the U.S. military since as early as 2021.

If Starlink internet access is provided to the Iranian general population, it could come at the objection of the government, which has tightly controlled internet access.

A Treasury spokesperson, speaking on condition of anonymity because no application has been received, said the Office of Foreign Assets Control welcomes applications for licenses to authorize activities supporting internet freedom in Iran.

In 2014, Treasury’s sanctions arm issued a license authorizing exports of software and services to Iran that would allow the free exchange of communication over the internet, with the intent to foster the free flow of information to Iranian citizens.

Despite the allowance, firms have been reluctant to do business in Iran, due to fears of violating existing sanctions and other laws that impose penalties.

However, in January 2021, Github a source code storage service announced that it secured a license from Treasury to offer its services to developers in Iran.

“We were able to demonstrate how developer use of GitHub advances human progress, international communication, and the enduring US foreign policy of promoting free speech and the free flow of information,” the company’s website states.

A representative from SpaceX did not respond to an Associated Press request for comment.