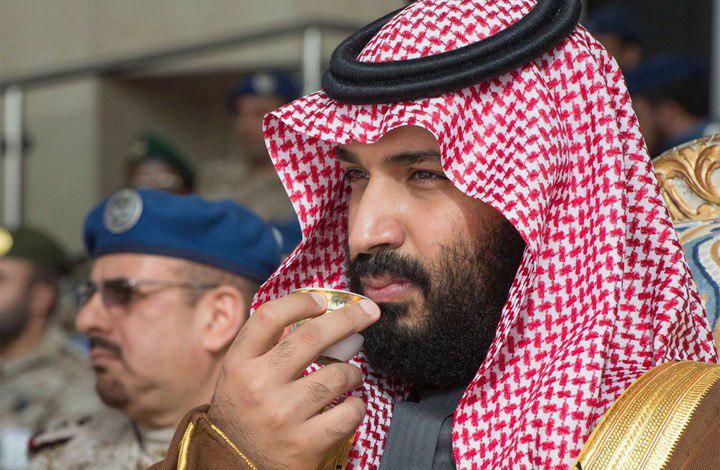 West News Wire: Mujtahidd, the Twitter handle of an pseudonymous activist, a ‘whistleblower’ and a ‘household name among Saudis who publishes information alleging to expose corruption, inner state of affairs, and under the table workings of politics within the Saudi royal family has revealed about the secrets of the Saudi Royal court preparing for the reign of Bin Salman.

Mujtahidd confirmed on Twitter that the circulating talks about the preparations of the Saudi Royal court for the announcement of Bin Salman’s kingship are correct and the level of arrangements being prepared is closer to the royal glory.

The strange thing is that those responsible for the arrangements were not informed of the exact date, and it was not clear whether it would actually take place or whether it was just a readiness for implementation, in case the king dies.
Read More
Mohammed Bin Salman backed Israel plan to overthrow Jordan king