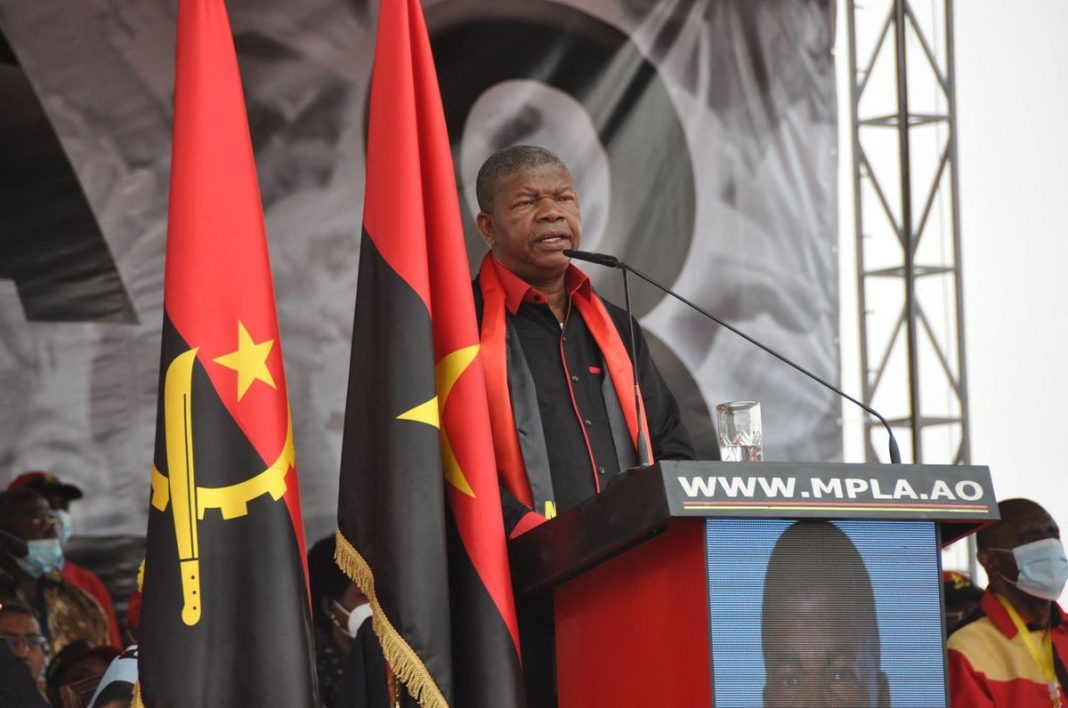 The vote was the closest ever in Angola. Results from previous elections have been challenged, resulting in the narrowest victory margin the party has ever experienced. This procedure might take several weeks.

UNITA, a former rebel movement that fought a bitter 27-year civil war against the MPLA government that ended in 2002, earlier rejected provisional results.

Adalberto Costa Junior, 60, leader of UNITA, last week called for an international panel to review the vote count. He cited discrepancies between the commission’s count and the main opposition coalition’s own tally. He did not immediately respond to the announcement of the final results.

Analysts fear any dispute could ignite mass street protests and possible violence among poor and frustrated youth who voted for Costa Junior.

The MPLA has traditionally wielded control over the electoral process as well as state media, and opposition and civic groups have in recent days raised fears of vote tampering.

The MPLA, a former liberation movement, has ruled Angola since independence from Portugal in 1975. But it has seen a steady decline in support in recent elections.

The announcement of Lourenco’s victory came a day after the funeral of Angola’s long-serving ex-ruler and MPLA stalwart Jose Eduardo dos Santos.

Lourenco has also promised to reform one of the world’s most unequal economies, whose spurts of oil-fueled growth have done little but pile up riches inside the gated compounds and offshore bank accounts of top MPLA officials.