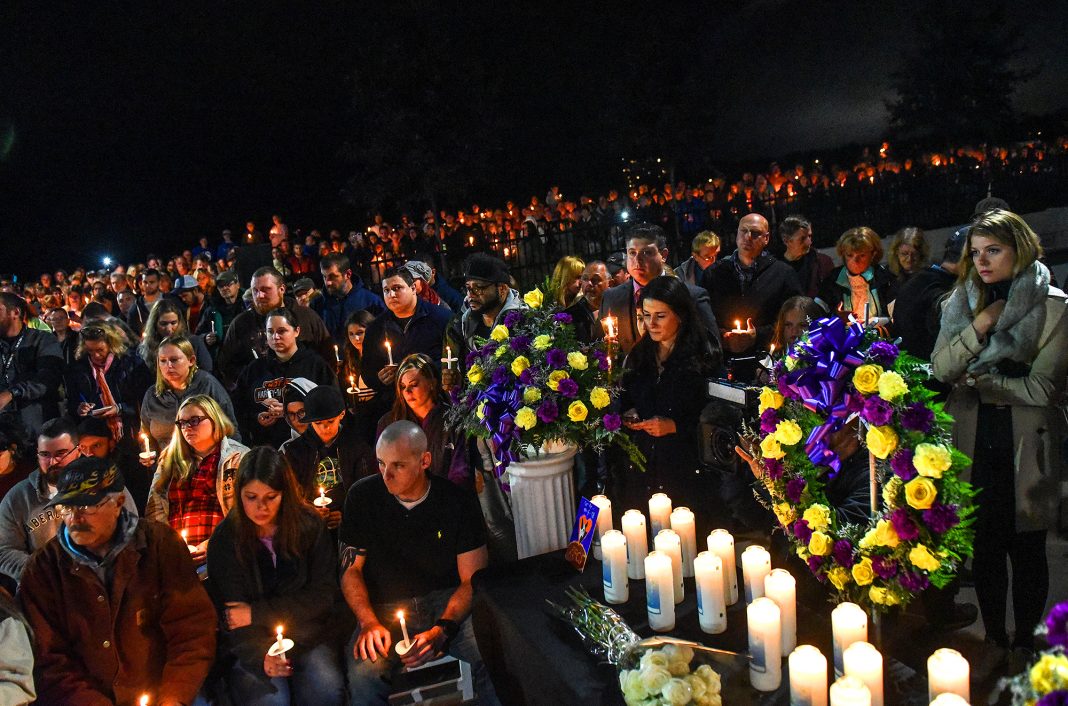 West News Wire: On Friday evening, mourners gathered in the high school football stadium of a small Oklahoma town to pay respect to six adolescent girls killed in a collision with a huge truck.

The vigil took place in the Tishomingo High School stadium under a clear sky and fading light.

The school choir sang songs in honor of their classmates, ages 15 to 17, who were killed after a rock truck drove into the little Chevrolet Spark they were riding in on Tuesday.

The students then took turns reminiscing about each of the six girls.

The National Transportation Safety Board is investigating the crash. Board officials say the car in which the six teens were riding was designed to hold four people.

Tishomingo is a rural city of about 3,000 residents located about 100 miles (161 kilometers) southeast of Oklahoma City.