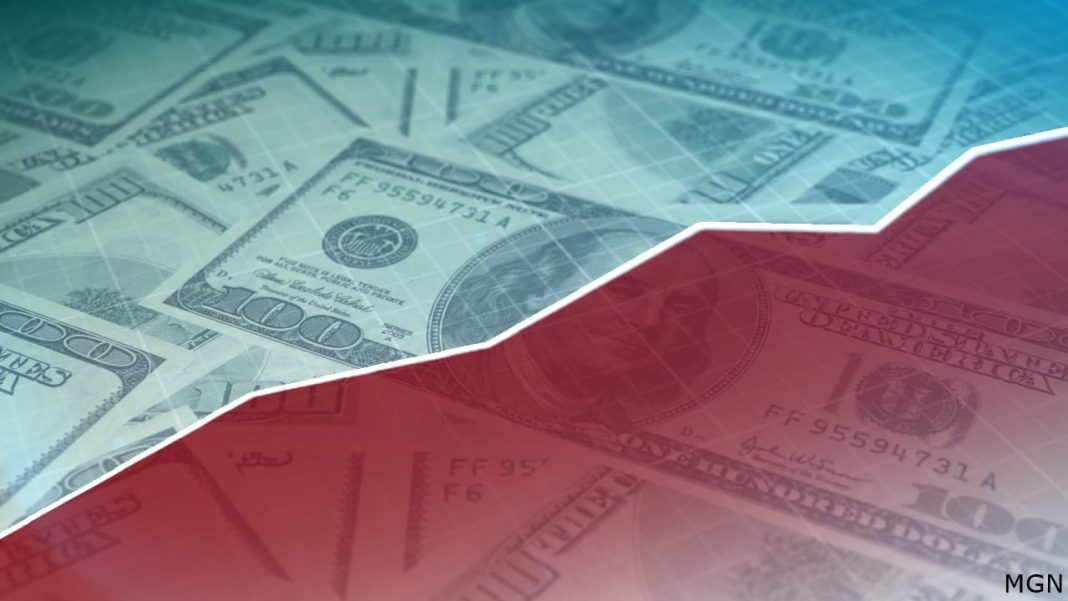 West News Wire: The average long-term mortgage rate in the United States surpassed 6 percent this week for the first time since the housing meltdown of 2008, threatening to exclude even more homebuyers from a housing market that is already contracting quickly.

The 30-year rate increased to 6.02 percent from 5.89 percent last week, according to a report released on Thursday by mortgage buyer Freddie Mac.

The long-term average rate is at its highest point since November 2008, just after the Great Recession was launched by the collapse of the housing market, when it has more than doubled since a year ago. In the previous year, the rate was 2.86 percent.

A housing market that has been hot for years has cooled off due to rising interest rates, which are partly a result of the Federal Reserve’s strong efforts to control inflation.

Many potential home buyers are being pushed out of the market as the higher rates have added hundreds of dollars to monthly mortgage payments. Sales of existing homes in the US have fallen for six straight months, according to the National Association of Realtors.

The average rate on 15-year, fixed-rate mortgages, popular among those looking to refinance their homes, rose to 5.21 percent from 5.16 percent last week. Last year at this time, the rate was 2.19 percent.

The US Federal Reserve has raised its benchmark short-term interest rate four times this year, and Chairman Jerome Powell has said that the central bank will likely need to keep interest rates high enough to slow the economy “for some time” in order to tame the worst inflation in 40 years.

A worse-than-expected key inflation reading on Tuesday cemented expectations the Fed will be forced to deliver a third straight 75-basis point interest rate rise at its policy meeting next week, with investors now predicting the central bank will have to increase rates faster and further than previously thought.

The effect of higher interest rates has been felt across the housing sector.

New home sales plunged to a six-and-a-half-year low in July while home resales and single-family housing starts are at two-year lows.

The government reported that the US economy shrank at a 0.6-percent annual rate from April through June, a second straight quarter of economic contraction, which meets one informal sign of a recession.

Most economists, though, have said they doubt that the economy is in or on the verge of a recession, given that the US job market remains robust.

Applications for jobless aid fell again last week and remain at their lowest level since May, despite the Fed’s moves to tame inflation, which has a tendency to cool the job market, as well.